Home Social Issues Marriage Joshua: An American who fell in love with a Saudi Girl

Abu Mutab al-Amriki is a famous guy on social media who is known for his humor, art, and his being son-in-law of Saudi Arabia. He is an American who has found his better half in Saudi Arabia.

His real name is Joshua Van Alstin, but Saudis lake to call him Al-Ameriki as he belongs to America. He got married in 2018 to a Saudi girl from the southern region, Tanuma. 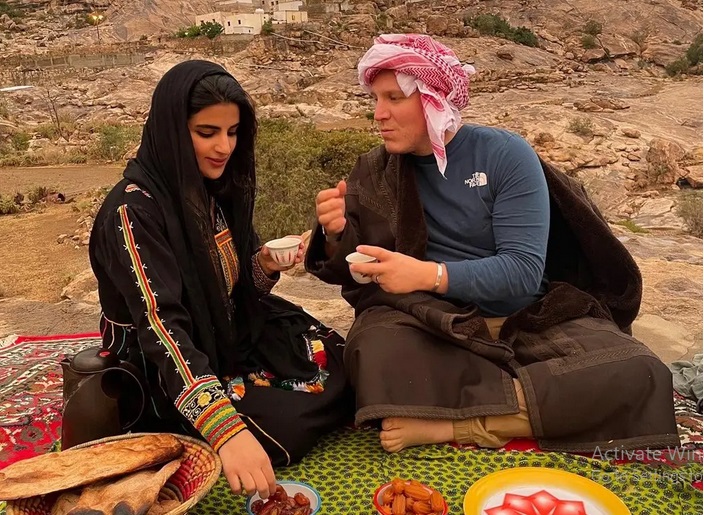 Giving an interview, Joshua said that he is an American who was born in 1990 in the US. His father is an American while his mother belongs to Turkey. He has grown up in different cultures and respects the differences. 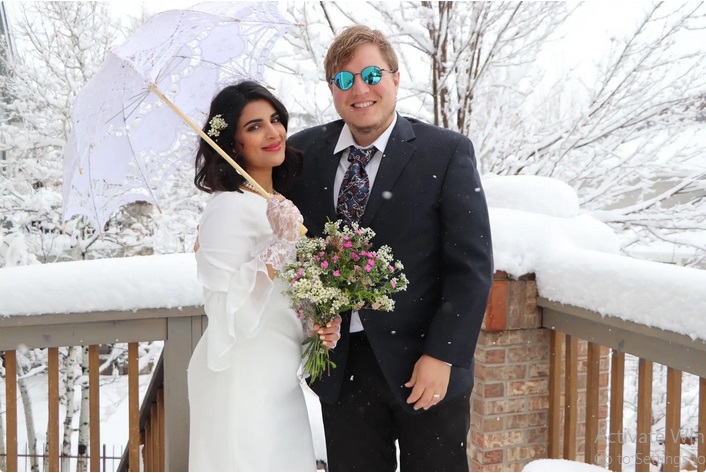 He met the love of his life at university. She was a Saudi student studying at the University on scholarship. After connecting to her, he got to know other Saudis and started learning the language Arabic.

Soon, he uploaded his video speaking in Arabic. The YouTube video soon made rounds on social media.

He then started a job in Saudi Arabia at the Saudi Plant Society. His wife was also working there. He was working in public relations and marketing. He agrees that he found true love after getting married. 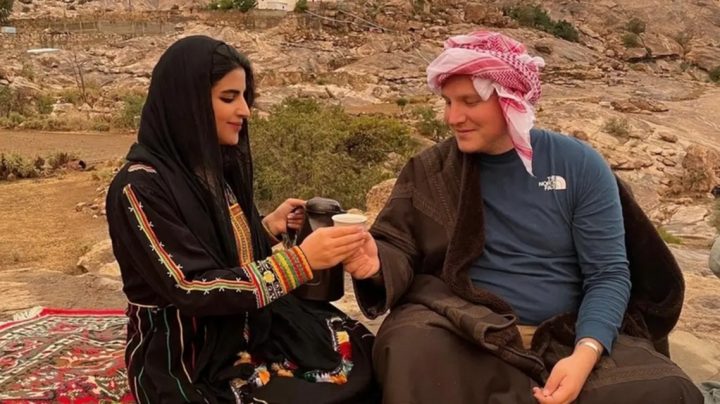 He said, before marriage, he wasn’t in love, it was after marriage that he fell truly in love. Soon, after marriage, they shared common goals, had the same stance on issues, and thus let them fall in love. 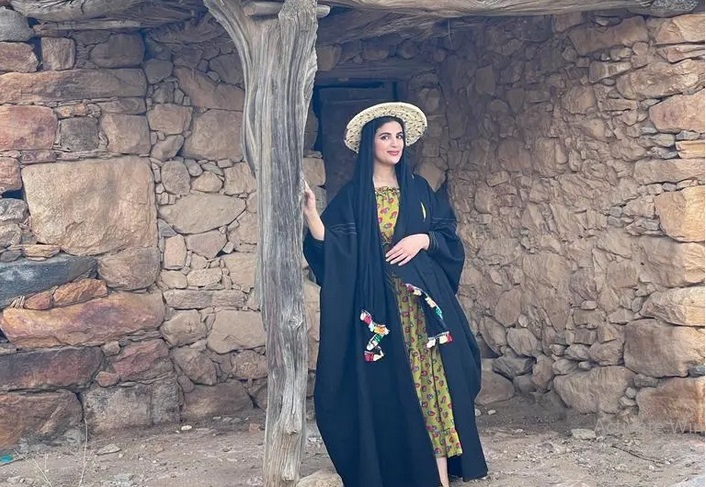 He now has a daughter, named Julia. He admits that his daughter is more Saudi than American. Yet she will grow up being a Saudi and an American.