Muqtada, an 80 Years Old man, who had been working as a veteran for the last 40 years in Masjid al Nabawi has been relieved from his duties.

People on social media have demanded that the employer should consider long time services of Muqtada and instead of dismissal from the job, he should be honored for his services.

Some of the citizens have made an appeal to the state authorities and have urged that the Old man shall be awarded citizenship of the Kingdom or a permanent Iqama.  They urge the government to honor the long service of Muqtada at the Sacred Masjid. 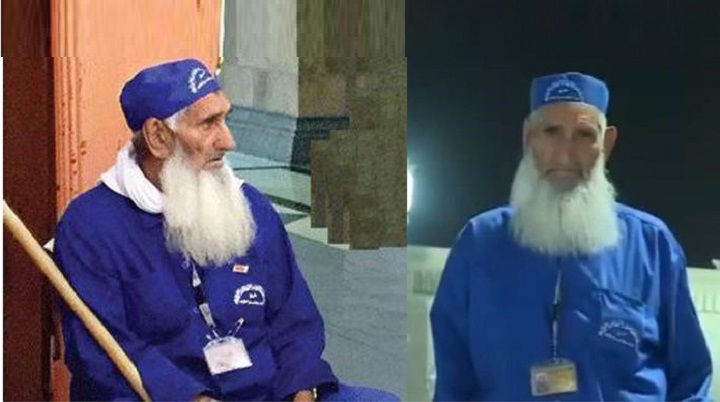 Some other people have come forward in support of Muqtada, they say that as a reward for his services Muqtada shall be given a salary permanently for his lifetime.

What does he feel?

Muqtada personally is uncomfortable with the orders of the company. He says that it was hard for him to bear the news that the company has decided to relieve him from the services he had been giving. The decision is made based on his old age.