The Hyperloop technology would allow people to travel from; 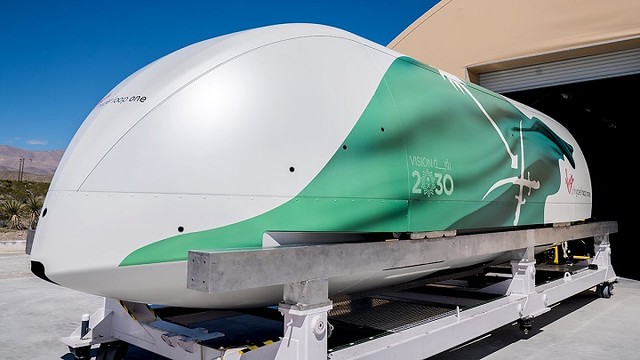 In many ways, this technology is way faster than the airplane as there are no prior requirements of reaching the airport 3 hours before the flight, etc.

The expected speed of the hyperloop will be around 1250 kilometers per hour which means that it will be faster and less time-consuming than air travel.

The Hyperloop will create a manufacturing Hub in Saudi Arabia as goods would be exported and imported speedily from and to KSA. 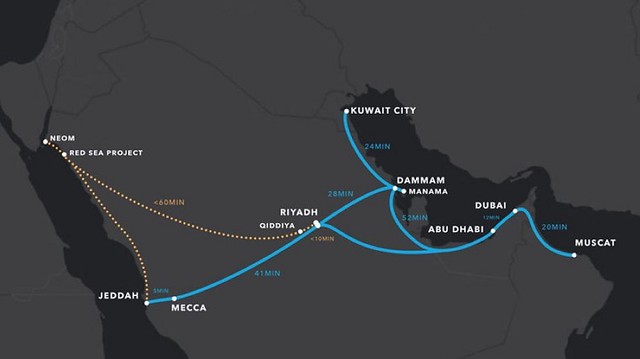 Not only this but Saudi GDP is expected to grow as Saudis would be entertained with the opening of high-tech jobs. 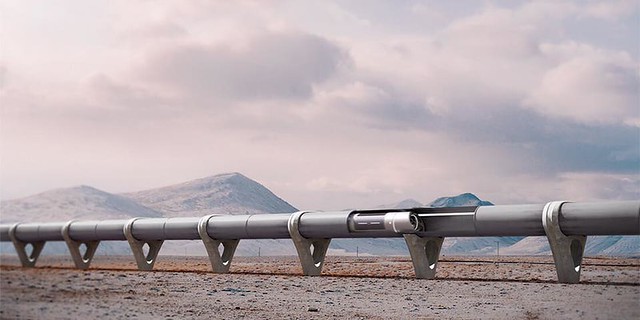 Thinking ahead, the young Saudis have already been provided with an opportunity to get equipped with handy skills. 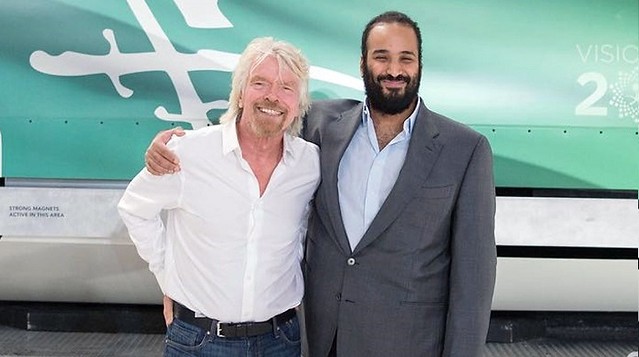 The company, last year, had already partnered with the Prince Muhammad Bin Salman Foundation (Misk) to provide internships to 21 young Saudis at the Los Angeles, US campus.

Virgin's Hyperloop One company had signed a deal with the government of Saudi Arabia to build a test track for its futuristic transport concept. The new technology could reduce the journey from Riyadh to Jeddah to 76 minutes, compared with more than 10 hours currently. The project is also expected to create 124,000 jobs.

The latest details show that 3 Saudis have already completed their internship and now are hired at Virgin Hyperloop One at full-time jobs.