Saudi Arabia celebrates its National day on the 23rd of September.  A Saudi Fashion designer plans to stage a fashion show to celebrate the 90th Saudi National day.

Fashion designer Omaima Kindassa plans to hold a show that will feature tribal traditional costumes worn in different parts of the Kingdom.

According to the local newspaper, the event will start on Saturday in the port city of Jeddah. It will run for a week. 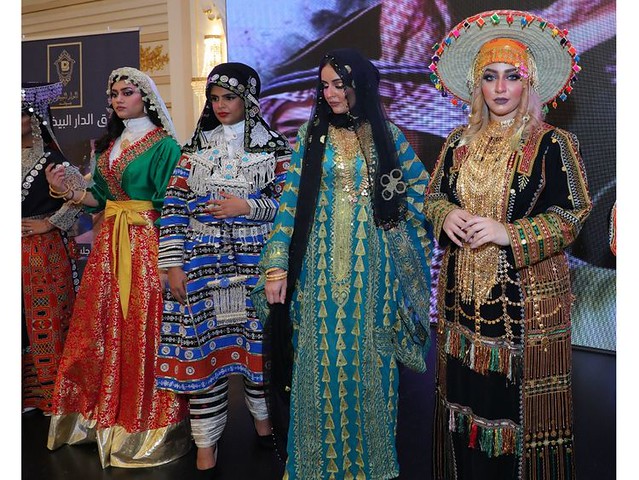 The purpose of arranging such a show is to familiarize the public especially the youth of the country with the national dress code of the country.

As our young generations are totally unaware of the traditional dresses worn in different parts of the Kingdom. The show also aims to promote and increase and attachment of the people to their homeland. 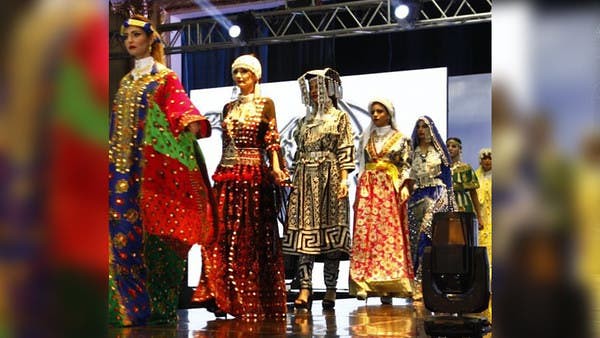 According to the fashion designer, the show will feature traditional dresses worn in the region if Najd Medina and Al Qassim.  Indeed a new change in the Kingdom. People are eagerly waiting to see the first national dress fashion show to be held in the Kingdom.