Home Social Issues Expats v/s Saudis Is it the time to ban the new hiring of expats?

It is sad to say that in Saudi Arabia the number of unemployed Saudis is increasing day by day while the figure of employed foreign workers has topped up to 7.7 million.

In Europe and America, only a few numbers of jobs are occupied by foreigners and the rest seats are secured for the citizens. 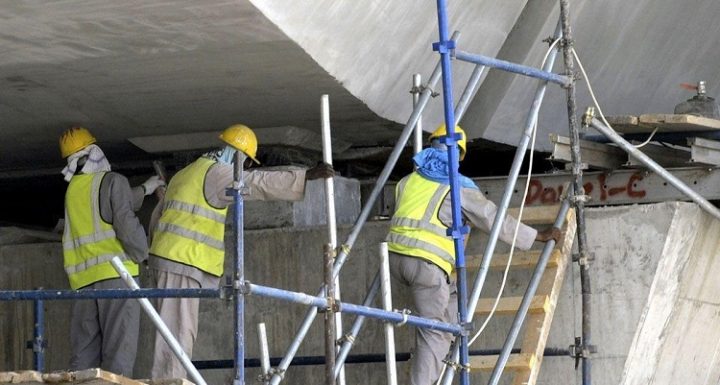 This is a sad reality that many graduated and well qualified Saudis to face difficulties to find a suitable job considering their qualification.

They are pushed to work in the market and trade giving up their dream to find a better job. The Saudization program has unveiled the fact that the Saudis are unable to compete with expats at places of work because of unfair competition between them. 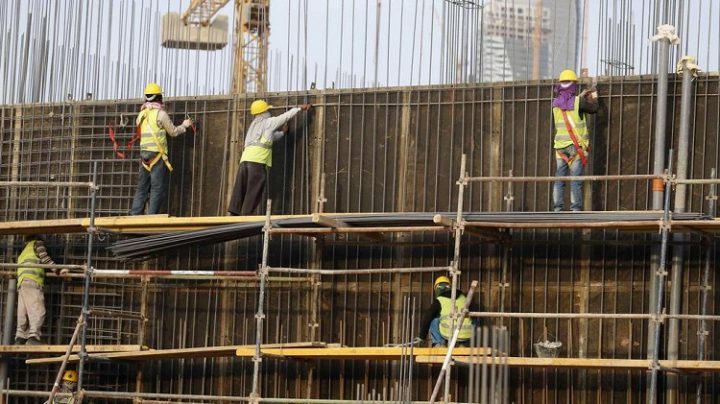 Now it is the time to stop hiring foreign workers in the private sector companies and the time to apply nationalization of jobs system.

If we, citizens of the Kingdom, fail now, we will have to continue our struggle for jobs, especially after the entry of new investment companies that come to implement vital projects in the country.