While there is an ongoing tension between Israel and Palestine, an Israeli woman has donated her kidney to a Palestinian boy.

Segal, a kindergarten teacher is a proud Israeli. On her 50th birthday, she wanted to save a life by donating her kidney to a random donor. She decided to donate her kidney to a 3-year-old Palestinian boy from the Gaza Strip. 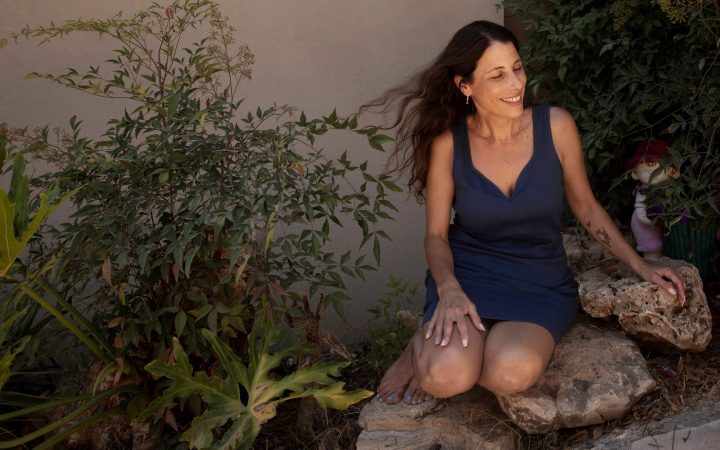 Segal, on the request of the recipient family, did not disclose the name as per sensitive issues over the two states.

She wrote a letter to the boy: “You don’t know me, but soon we’ll be very close because my kidney will be in your body, I hope with all my heart that this surgery will succeed and you will live a long and healthy and meaningful life.”. The letter was written in Hebrew and later translated in Arabic by her friend. 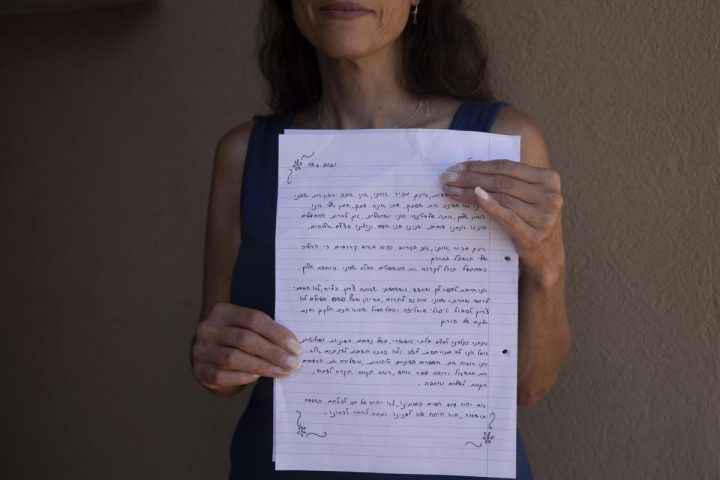 She had got her transplant done on June 16th, which was opposed by all her family members as they thought she was risking her life.

Her family has now been able to understand the motive behind Segal’s gift on her birthday. Her Father also had called her and cried, yet ended with a note that the Boy also has to live.