Even though Israel and UAE do not have any diplomatic ties yet Regev joined the team that was heading towards the Abu Dhabi Judo Grand Slam. The Israeli Minister went on to social media to post her pictures and videos.

She was invited to UAE: In a video message, she told her viewers that she was invited by an official representative of UAE. Her visit to the landmark mosque was also because she received an official invitation for it.

On her visit, she was wearing an abaya topped with a veil. She also signed in Hebrew at the Mosque’s guestbook. She added that her visit that had finished was an exciting and powerful one. This visit had bought respect and pride among the two nations.

The national anthem of Israel was banned in UAE: The UAE in past had banned Israeli anthem to be played at the Abu Dhabi Judo Grand Slam. The Israeli athletes were not allowed to represent their country at the Abu Dhabi Judo Grand Slam nor did their flag appeared at the medal ceremony. Their anthem was not played when the winners received the medal. 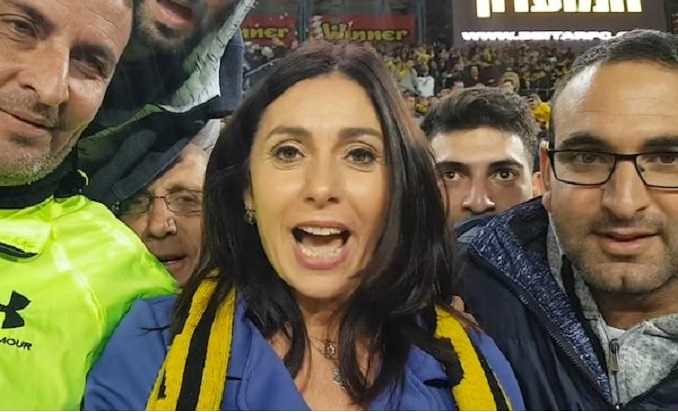 People reaction: While many appreciated the Israeli’s Minster presence at UAE grand Mosque, there were mixed reactions on her visit. While some people said that UAE welcomes all and that this was a great initiative, some recalled the news when she called the prayer (Adhan) “crying dogs of Muhammad (Prophet Muhammad).”

People said that it is a shame to see such a woman at a mosque. People questioned that after such statements how come she visited the mosque. 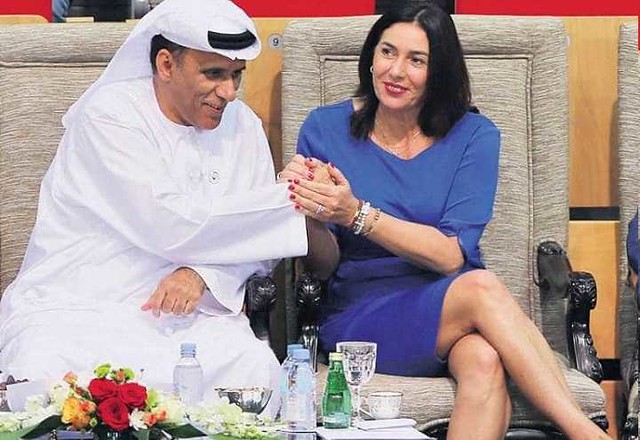 UAE-Israel Agreement: Everything you need to know