After the amendment in Saudi Flag Law, many are saying that لآ اِلَهَ اِلّا اللّهُ مُحَمَّدٌ رَسُوُل اللّهِ is going to be removed from the flag. What is the reality?

The flag of Saudi Arabia has an Arabic inscription لآ اِلَهَ اِلّا اللّهُ مُحَمَّدٌ رَسُوُل اللّهِ meaning “there is no god but Allah and Mohammed is the Messenger of Allah“. The Saudi flag is green in color and the inscription is above a white sword. 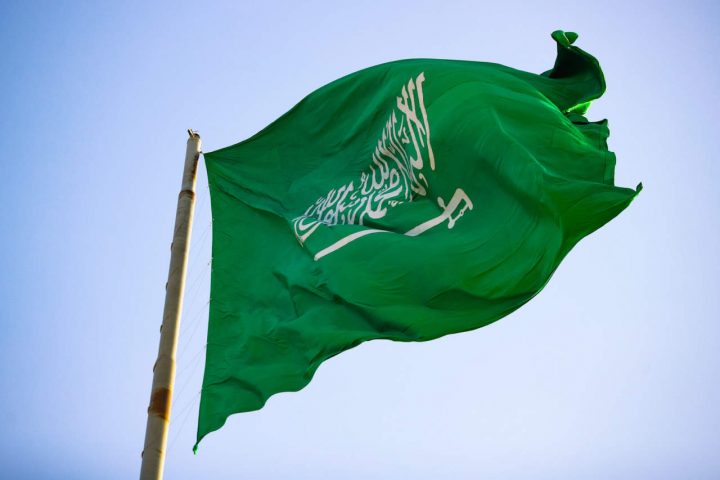 According to the amendments which have been approved by Saudi Shura Council, no changes are being made to the flag of Saudi Arabia. There will be no changes in the Kingdom’s flag, content, or emblem.

The amendments shall help in protecting the flag and the anthem from “harming, tampering and changes”. This has been assured by the Shura member Saad Al Otaibi. 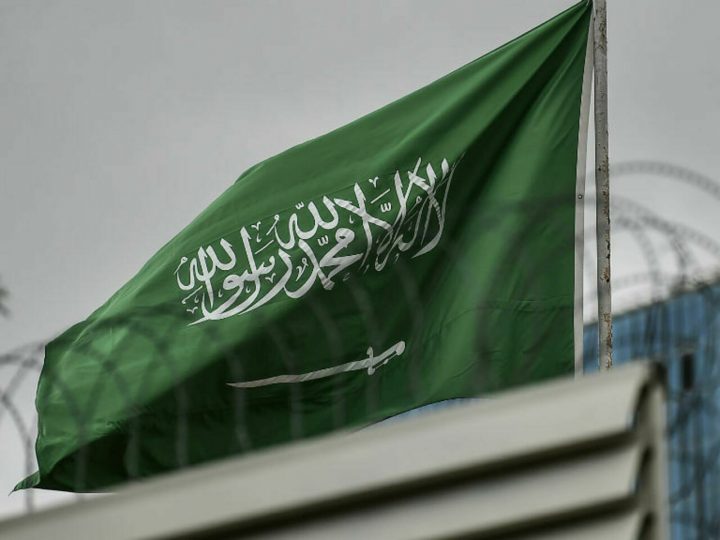 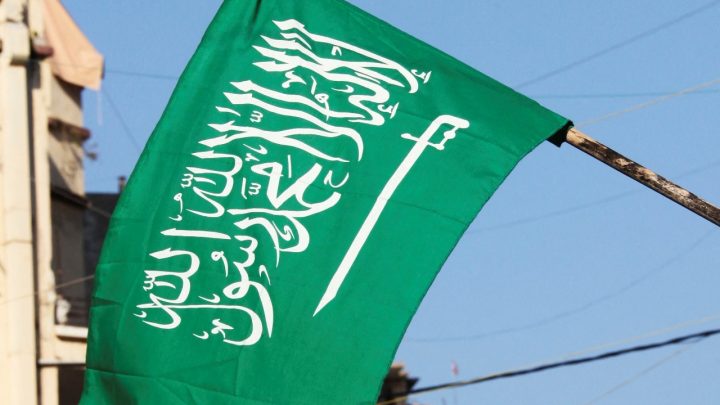 Public prosecution of Saudi Arabia has also assured the protection of the flag stating that the person insulting it shall face imprisonment of one year or fines of up to SR 3,000 or both penalties.