Many people have been claiming that Makkah 🕋 turning green 🌿 is one of the signs of the last hour/qiyama. Is it true?

Due to unprecedented rain 🌧️in Makkah 🕋;

Unfortunately, it is true as what Prophet Muhammad ﷺ said 1400 years ago is turning correct today. 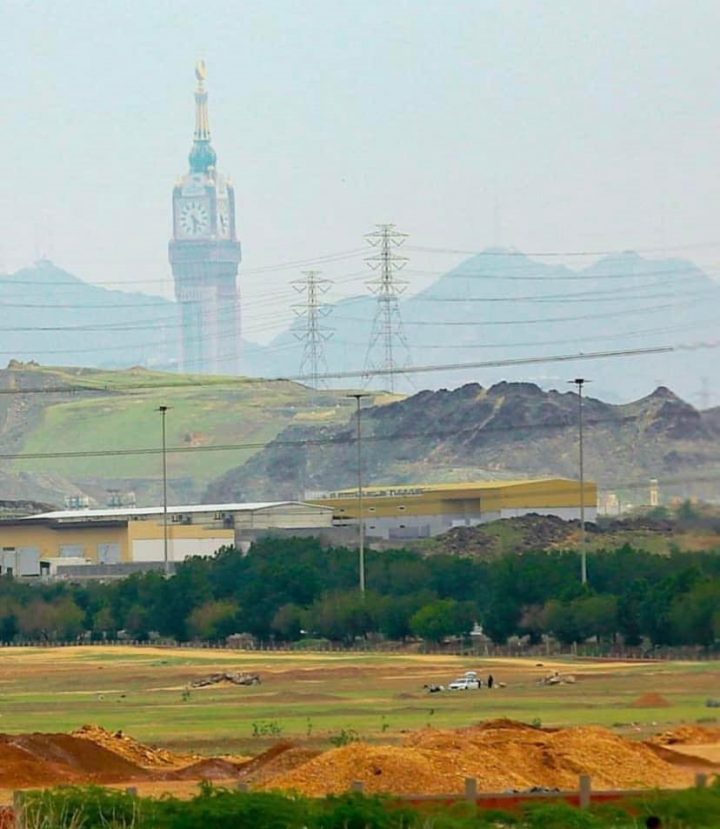 Prophet Muhammad ﷺ said: The Last Hour will not come before wealth becomes abundant and overflowing, so much so that a man takes Zakat out of his property and cannot find anyone to accept it from him and till the land of Arabia reverts to meadows and rivers. 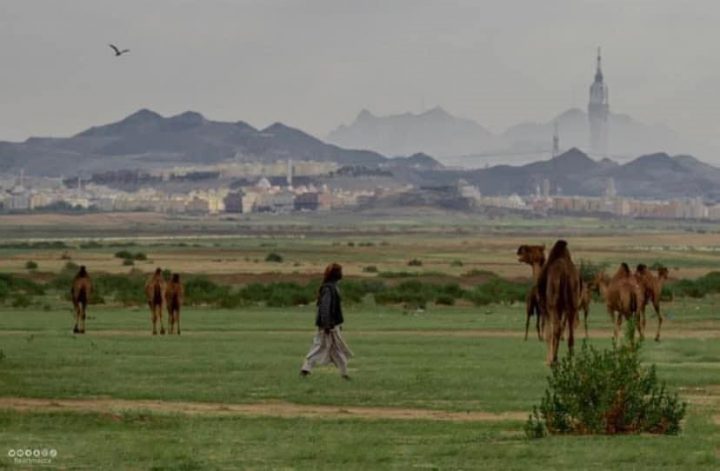 Meadows is a piece of grassland, especially one used for hay. As you can see this part of Hadith or the sign of the last hour has been completed as seen in different pictures shared above. 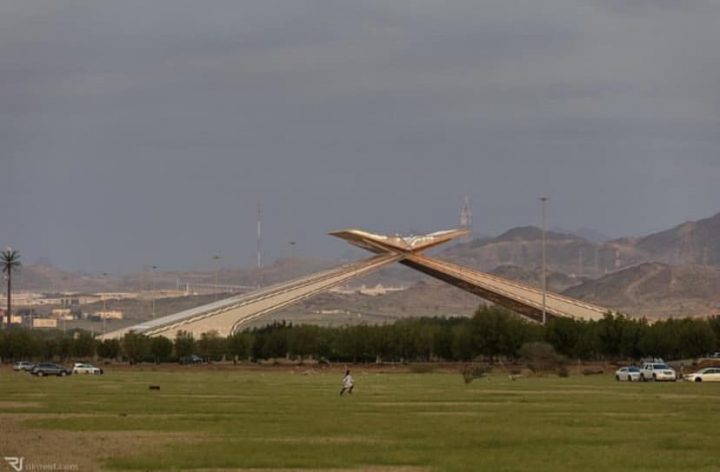 The second part of the Hadith is about rivers that are not yet complete. Currently, there is no river in Saudi Arabia. However, with the increasing greenery, it is expected that the rainfall would also increase which would eventually result in forming a river.

It is also one of our religious beliefs that whatever Prophet Muhammad ﷺ has said will become true sooner or later, therefore, it is just a matter of time.