We grew up listening to the story that the sun was held back from rising when Hazrat Bilal رَضِيَ ٱللَّٰهُ عَنْهُ did not call the Fajr Adhan. What is the reality behind it?

Hazrat Bilal رَضِيَ ٱللَّٰهُ عَنْهُ had some pronunciation problems or his voice was such that one day Sahabah asked someone else to call the Fajr Adhan. However, people felt that the sun did not rise at its time and it remained dark for a long time.

The companions got worried that it was about time the sun should have shown up. So, they went to Prophet Muhammad ﷺ and shared the incident. 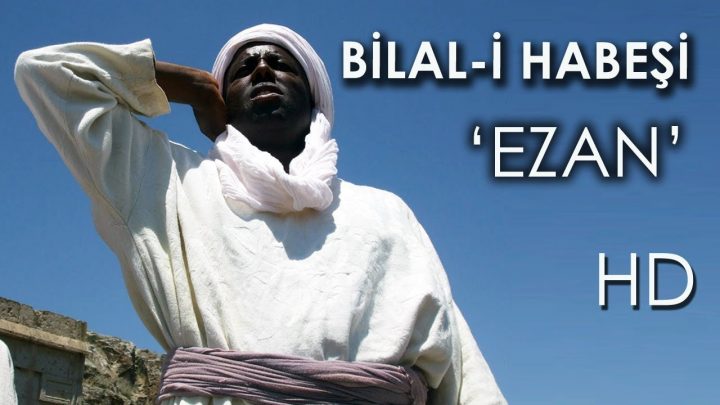 Is this story true?

The story of Hazrat Bilal رَضِيَ ٱللَّٰهُ عَنْهُ Adhan excited me in the childhood. I wanted to know if it was true. I searched for it but found nothing. There was not a single proof of this incident. There is no authentic Hadith that supports this incident.

To my surprise, there was not a single weak Hadith either. No fabricated hadith supports the story that the sun was held back for Bilal رَضِيَ ٱللَّٰهُ عَنْهُ to recite Adhan of Fajr.

The Sun was held back for Yoosha ibn Noon

Prophet Yoosha ibn Noon عَلَيْهِ ٱلسَّلَامُ was out for a military campaign and he reached a town in the afternoon. It was the time for Asr prayer.

He looked towards the sun and said “you and I are under the command of Allah ﷻ. O Allah let the Sun stop for a while for me. On this Allah held back the sun until the messenger of Allah emerged victoriously. – Sahih al-Bukhari 3124