Home Latest News Jawazat Related News Is it time for me to leave Saudi Arabia?

I love the country called Saudi Arabia, I consider it my home. Some people say that it is their second home but in my case, it has been the only home. No matter, if the Saudi government considers me a citizen or not, I am as loyal to Saudi Arabia as Saudis themselves.

The preceding few years have just added troubles in my life. It is hard for me to leave the country I call my home, but it has been becoming even harder to live and survive here with an average salary. Saudi Arabia has been a country famous for a high level of savings but no more.

You must have heard that since July 2017, Saudi Arabia has imposed a dependent fee on all expatriates. It has been a heavy burden on the monthly expense of an expatriate living in Saudi Arabia especially for employees earning less than SR 10,000 per month.

Although it has been stated in the newspapers and everywhere that Dependent’s fee is the responsibility of the employers but most of the employers are not ready to bear this cost. Hence, the cost has been transferred to the expense of expatriates living in Saudi Arabia.

Not only this, from the beginning of 2018, expatriates have to pay Maktab Amal Fee at a double rate. At this point, it is very important for everyone to know the Calculation of Work Permit Levy.

The good news is that recently the Saudi government has decided to waive off this fee from the factory workers which will be a relief for businesses.

At the beginning of 2018, now all Saudi residents will have to pay Value Added Tax at a rate of 5% on every product purchased or service consumed. It means that your cost of living will be increased by 5% with immediate effect. However, there will be no impact on salaries. Moreover, the IMF has predicted that the VAT would be doubled to 10% in Saudi Arabia.

However, once again there is another side of the story. While living in Saudi Arabia, we have enjoyed a tax-free income for a long time. We never paid any money to the government and enjoyed all the facilities of the country.

If you live in any other country in the world, you need to pay 20% to 30% tax on your income. If you think this way, paying VAT should not bother you a lot. 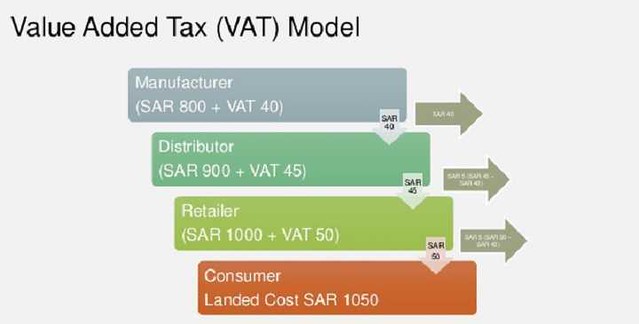 The Increasing Cost of Living

As we know that the cost of living has been gradually increasing in Saudi Arabia. Petrol Prices which had been SR 0.45 per liter now have been increased to SR 1.53/liter.

Currently, the Saudi economy has been undergoing one of the worst phases of the century. Although they have been recovering from the downfall, still the situation has not been very convincing from a job’s point of view.

Hundreds of thousands of employees have been terminated, thousands have opted to resign as they were not paid salaries and not able to sustain the heavy cost of living in Saudi Arabia, others are just trying to survive. 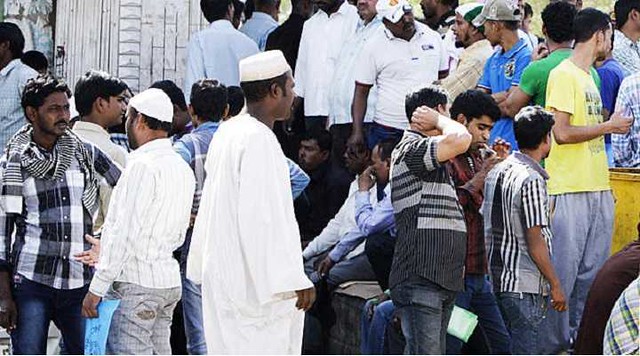 Is it time for me to leave the Kingdom of Saudi Arabia?

Now coming to the answer to the question I raised in the beginning. Everyone is smart enough to make his or her decision. If you are still living in Saudi Arabia, it means that you have not been paid that much in any other part of the world.

If you had been offered a better package in any other part of the world, you would have made your move. I think this is the time we should start realizing the fact that even in bad circumstances, Saudi Arabia has been a better option for us. 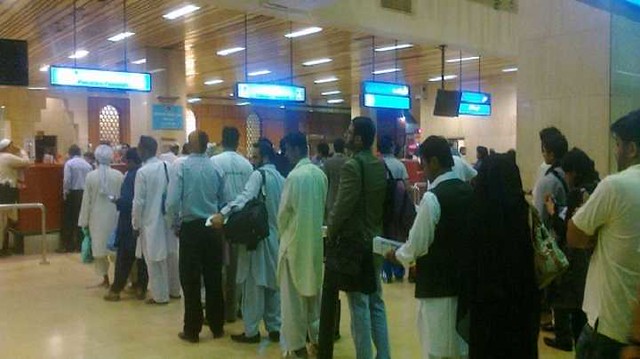 Many will leave soon

Let’s stop blaming the country which has given us a lot and focuses on our individual development. Saudi Arabia is not the last option for you, better check your luck somewhere else.