Home Technology Mobile Phones Is it Safe to use VPN in Saudi Arabia?

Many people ask if it is illegal to use VPN in Saudi Arabia and what would be the fine or penalty if you are caught using it. Can police track you?

What is a VPN? 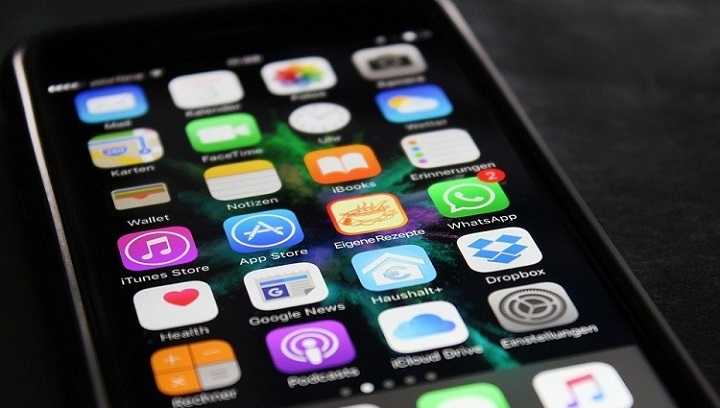 Is it illegal to use a VPN in Saudi Arabia?

Anyone can download VPN software from the play store or iTunes and start using it. You can use a VPN to unlock channels on Nvidia Shield and other TVs. However, one should keep in mind that it is illegal to use VPN in Saudi Arabia.

VPN is not legal as it is against the country’s cyber laws and therefore it is banned. When the government has banned some content in the country, there must be a rationale behind it.

You cannot simply bypass it and stay away from the trouble. Moreover, it is also important to mention here that using a VPN is banned in Saudi Arabia. 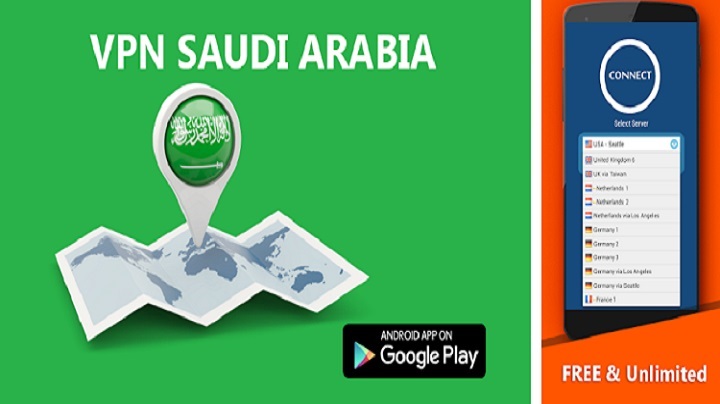 Penalty and fine for using a VPN

As per Article 3 (4) of the Anti-Cyber Crime Law, unauthorized access to a website (using a VPN) is punishable with a penalty or fine of up to SR 500,000 in Saudi Arabia.

By now, we have figured out that it is not legal by law to use VPN in Saudi Arabia but you might be interested to know whether it is safe and secure to use VPN in this conservative country. Well, there is a possibility that a rule exists but it is not being strictly implemented.

Theoretically, you can hide your IP address with a VPN application but keep in mind it is still not impossible to track you. Tracking IP addresses is one of the many approaches used by Saudi police to track those whom they want to track.

In other words, if police in Saudi Arabia want to track you, they will get you no matter whether you are using a VPN or not.

However, in my humble opinion, unless you are a security threat to the country or other people, it is unlikely that the police will try to track your location.

Where to Watch Football World Cup in Riyadh?

6 Fun Water Activities To Try On Your Next Vacation

Guide to road safety and driving in Saudi Arabia

What is Cloud ERP and How Does It Work?