Home Technology Mobile Phones Is it safe to charge your phone overnight alongside your bed?

Most phone owners try their best to keep their beloved cell phones safe from harm and to make sure that the life of the cell phone is extended to their max extent. There are many tips for keeping your cell phone at an optimal performance level.

Similar to going blind from watching excessive TV or going deaf while hearing music at high volumes, we have been told repeatedly that if we should never leave our cell phones to charge overnight, however, we wonder is it truly dangerous.

While some of the people advising against it, state that it is a major fire hazard and some saying that it will seriously degrade or run down the battery life of your cell phone as your charger is constantly trying to push it past the charging capacity. 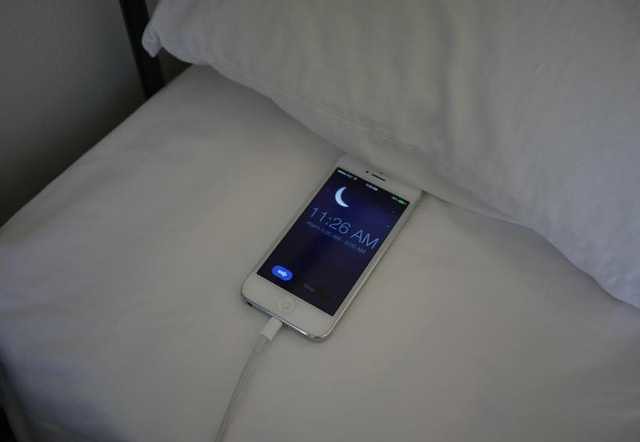 Do we need to worry about it?

However, there is no actual need to worry. We should all stop underestimating these handsets. These are called smartphones for a reason after all. Most of the modern handsets in the market are “wise” enough to sense when their battery is completely charged, which then prompts it to cut off the incoming charge from the charger when the phone battery has hit the 100 percent target.

Whereas leaving your phone connected to a charger or power bank overnight will not cause it to just instantly go up in flame, or your phone battery would not melt and turn into the liquid metal, there are surely some things that you will still want to avoid to keep your beloved cell phone safe and secure.

What is the problem to look at?

The real problem here is overheating, not an unsupervised connection, as it was previously thought to be. When it comes to allowing your phone battery to have a long and strong life, overheating is the enemy.

Hence you are going to do everything in your power to ensure that your beloved cell phone is not heating up or the heat is being regulated well. This means that you will have to take it out of any protective cover or case that you might have put on the phone in order to preserve or extend the life of the phone. While you are charging your cell phone you should also ensure that it is placed on a hard and flat surface. 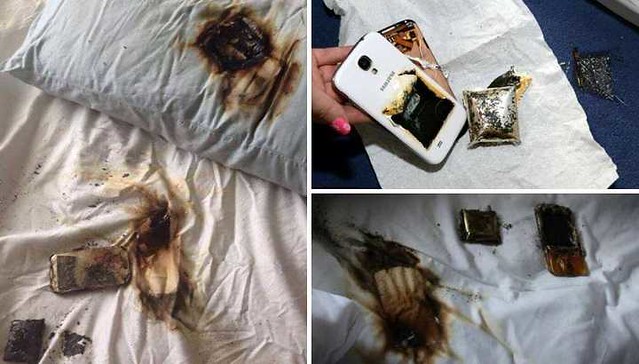 Don’t put it under a pillow

Under no circumstance should you prop your phone up on a spare pillow or nestle it inside a thick or furry carpet. This will probably cause your phone to get extremely heated up as it will not allow the phone to regulate the built-up heat.

Trust me when I say that neither the cell phone nor the owner wants this to happen. Keep the phone as instructed on a hard and flat surface and you will not have to wake up in the middle of the night to unplug the charger in order to protect your cell phone and the battery.