Home Islam Islamic values Is it allowed to kill stray dogs in Islam?

In many countries, stray dogs are killed in masses as many treat them as a growing threat to public healthcare. Is it allowed to kill stray dogs in Islam?

Islam allows us to kill harmful stray dogs that can pose danger to public health such as rabid dogs. However, killing dogs in masses without determining that they are harmful to humans is not allowed.

Prophet Muhammad ﷺ said: It is not sinful to kill five kinds of animals namely;

Prophet Muhammad ﷺ  commanded that dogs be killed, and dogs were killed, except for hunting dogs or dogs kept for herding livestock.” – Sunan Ibn Majah 3203 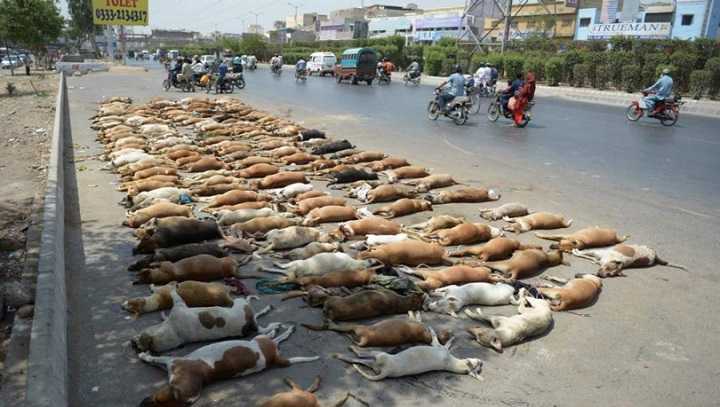 Islam is a religion of peace

Prophet Muhammad ﷺ said: There was a dog moving around a well whom thirst would have killed. Suddenly a prostitute from Bani Isra’il happened to see it and she drew water in her shoe and made it drink, and she was pardoned because of this. –  Sahih Muslim 2245b

When Allah is forgiving a prostitute for saving the life of a dog, how can Islam allow the killing of stray dogs in masses? 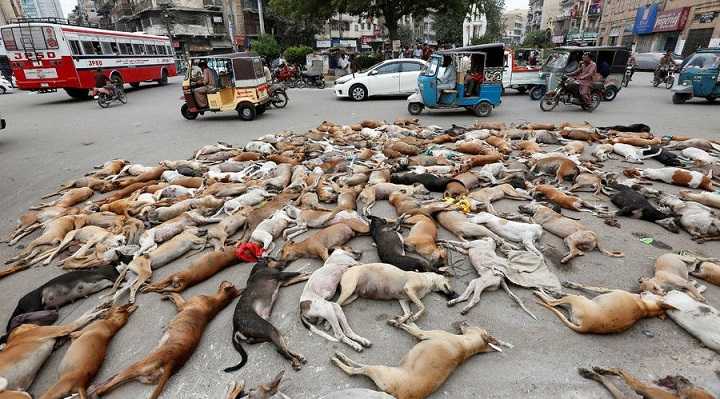 Can one keep a dog as a pet?

Prophet Muhammad ﷺ said: The angels do not enter a house in which there is a dog or a picture. – Sunan an-Nasa’i 4282

Can we sell dogs?

Is a dog a pure Animal?

According to Islam, the saliva of the dog is impure. Therefore, if it licks your clothes or a body part, you should wash it properly. However, a dog merely touching your clothes does not make it impure.

Prophet Muhammad ﷺ said: “If a dog licks a vessel then wash it seven times, and rub it the eighth time with dust.” – Sunan an-Nasa’i 67