The doomed Iraqi Airways Flight 163 departed from Baghdad to an intended destination of Amman, the flight was to make a detour over Saudi Arabia.

Briefly, after the aircraft entered Saudi airspace, 4 hijackers armed with plastic explosives, attempted to take over the plane.

However, keeping the ongoing dispute in mind and the possibility of such events, Iraqi security officers onboard the plane starting shooting at the attempted hijackers while the flight was still 28,000 feet in the air.

According to reports by Salim Abdel Dado, a Jordanian passenger who happened to have witnessed the whole ordeal claimed that around 100 shots were fired in the duration of 4-5 minutes which left the hijackers wounded.

The wounded attempted hijackers, however, exploded one device in the cockpit while tossing a grenade, which went off in economy class and filled the cabin with black thick smoke.

The Boeing 737 was in flight for 20 more minutes, descending towards an airstrip in the desert near the city of Arar, but unfortunately crashed short of its intended target. The plane reportedly broke into two pieces and caught fire.

62 people were killed because of this, as reported by Saudi Arabian authorities. Saudi authorities also reported that a total of 106 people were on board, which included both crew and passengers, out of which only 43 survived.

This hijacking was one of the deadliest, in a series of hijackings between 1985 and 1986 which had plagued the area. 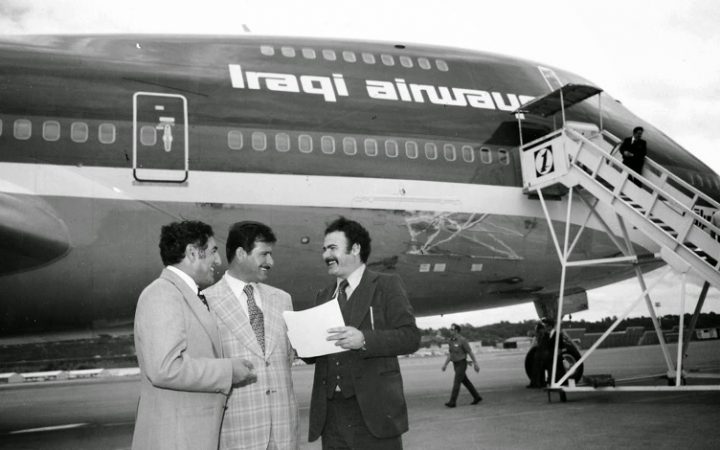 After the incident, the pro-Iranian group “Islamic Jihad”, which is a widely-used name for Hezbollah, was claiming the responsibility of the hijacking.

The CIA offered to assist the Saudi Authorities and later identified one of the deceased hijackers as Ribal Khalil Jallul. Ribal was a Lebanese national who was identified with the help of his passport photo, as it matched a Hezbollah martyr poster which was discovered from near a mosque in Beirut.

This incident further tensed the relation between the two countries who were already at war. Iraq has always claimed that Iran was behind this atrocious act and many other hijackings like this, and Iran has always denied any involvement in such activities.

Saudi Arabian Airlines flight 115 Flying to London was Hijacked in the year 2000. Russian Tupolev-154 Flight in the year 2001. There was a similar incident reported in the Middle East Airlines Flight 438.

However not all hijackings were as deadly as flight 186, this flight landed safely in Iraq and all hostages were safely evacuated. After the 9/11 attacks, security for international flights has been raised greatly.

Such acts are much more difficult to proceed with, now that intelligence agencies are helping the airport security in identifying a possible threat before they can gain access to the flight.