Supernatural creatures often show their presence by frightening people. Recently, there have been some mysterious activities taking place at the Irqah hospital of Riyadh, proclaiming it to be haunted.

Even though science has shown little evidence of ghosts, it is the belief of Muslims that Jinns are there and live among humans.

The hospital has been abandoned for many years and now is just a structure based on dark, narrow corridors and empty wards. 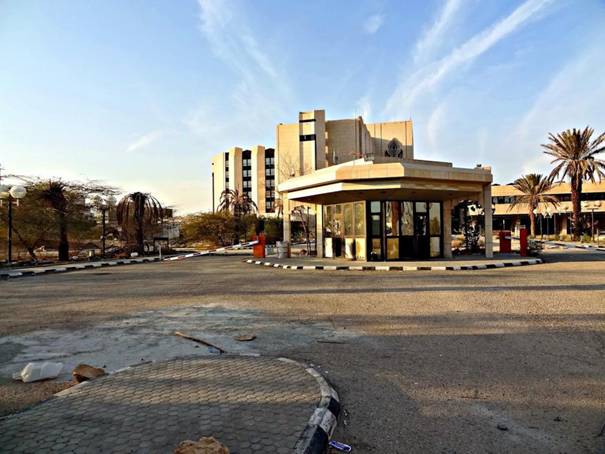 The Irqah hospital of Riyadh is famous for treating the combatants of the 1991 Gulf War. However, people believe that now only ghosts and Jinns reside at this place. 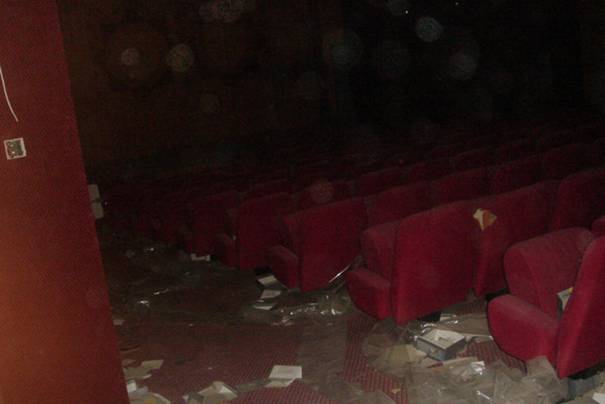 People have been requesting authorities to initiate an operation against jinns that reside within the hospital’s premises. The jinns are held responsible for damaging the windows and equipment and putting the fire that burnt 60% of the hospital. 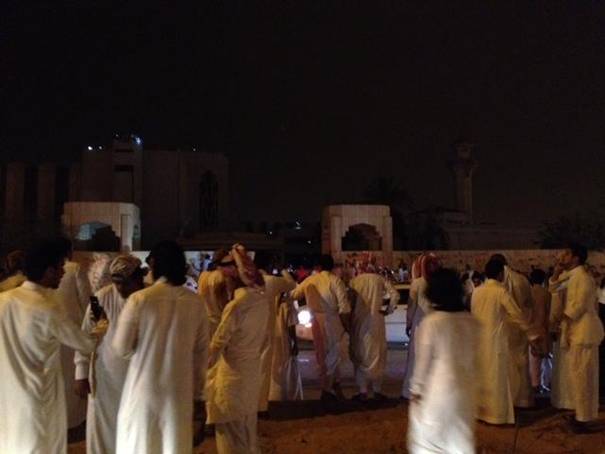 There are many videos on YouTube where people can be seen exploring Iraqah hospital in search of evidence of jinns. One of the most feared videos was the one where a blazing palm tree had been lightened by the ghost hunter.

The Health Ministry has also issued a statement claiming that Irqah hospital in Riyadh is privately owned and disclaiming responsibility for the decaying building. 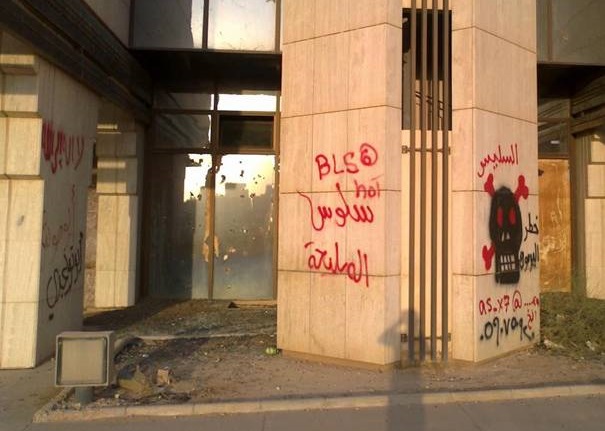 The building is broken down to the extent that it cannot be used as a hospital again. 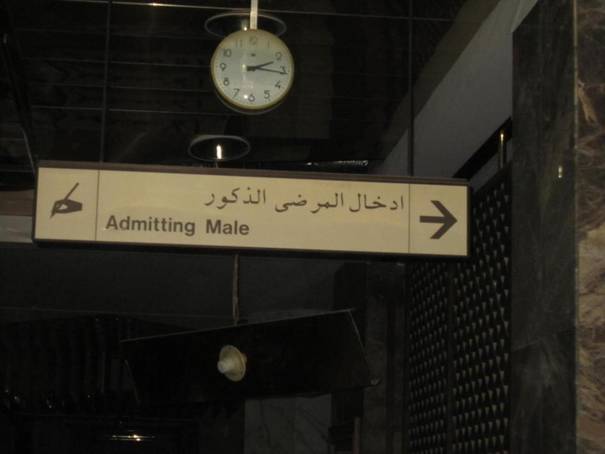 A columnist has also shown concerns for the building and has called for forming “a committee for the jinn” so that the owners can retrieve their building. 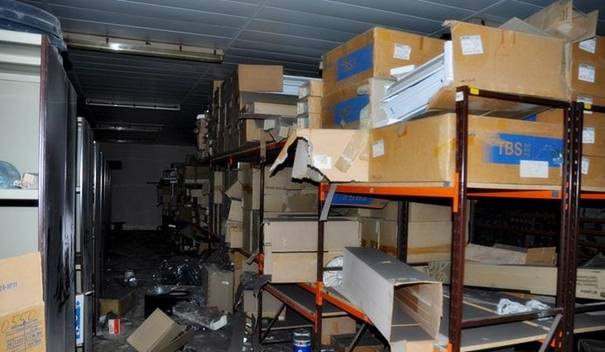 Evil sorcerers have made lives miserable of many and we are tired of them, claims the columnist. 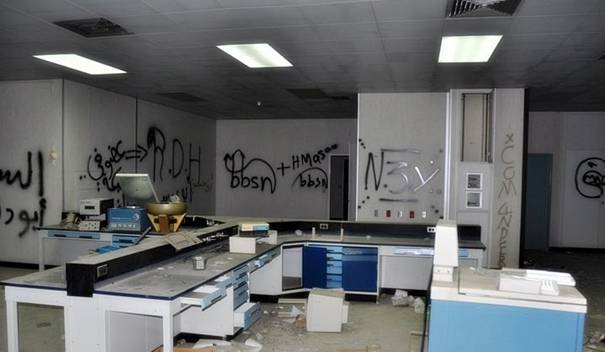