Seeing yourself die or someone else (alive person) dead in a dream has a special Islamic meaning as per Ibn Sirin’s death dream interpretation.

Seeing yourself die in a dream 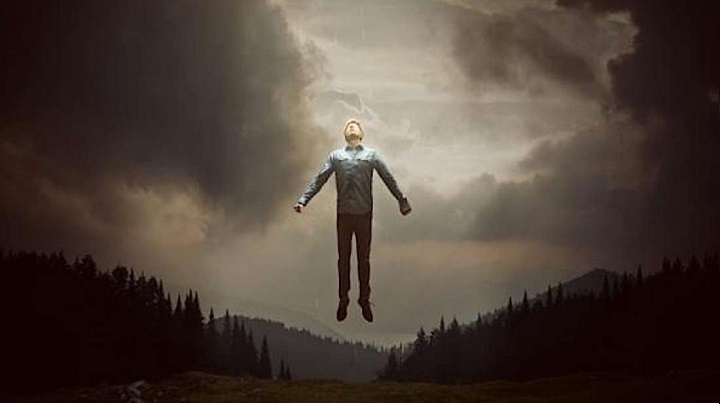 Seeing Janaza in a dream

According to Ibrahim Karmani رحمة الله عليه, the number of people at the Janaza or funeral of the dreamer has a great influence on its Islamic meaning.

Getting a Life after death

If you see yourself getting a new life after death in a dream, it means that the dreamer will either;

According to Jabir bin Maghrabi رحمة الله عليه, if a person sees that (painful) death has approached him in his dream, yet he is struggling with it represents hardships and problems.

Death of a family member

According to Ibrahim Karmani رحمة الله عليه, if you see yourself dying two times in a dream, it means the death of one of your sons.

Death of a King in a dream

Seeing the death of the current king in a dream represents that the very town shall get into grips with destruction.