A Saudi blogger Raif Badawi had been sentenced to 10 years jail, 1,000 lashes, and a fine of SR 1 million for spreading insulting remarks about Islam.

An internet user named Raif Badawi was sentenced to 6 years in jail and 600 lashes but when his appeal to review the punishment was turned down by the higher courts, the punishment was raised to 10 years and 1,000 lashes. His website has been closed.

What was his Mistake?

Raif Badawi was arrested in June 2012 and charged with Cyber Crimes. He was also charged with the crime of not obeying the instructions of his father (treated as a crime in Saudi Arabia). 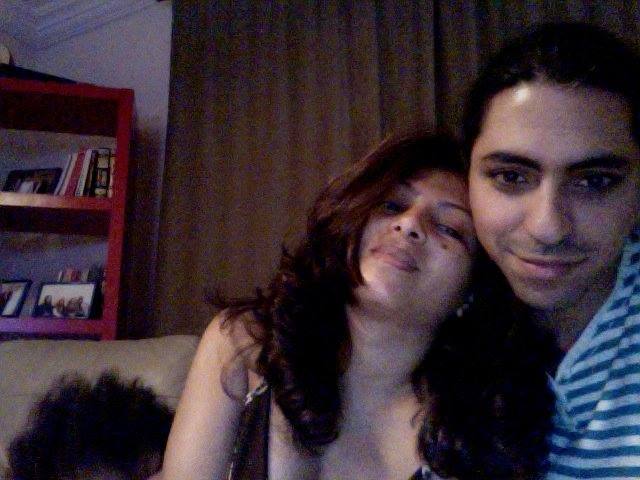 His website was containing articles against Islam and the Grand Muftis of Saudi Arabia. Initially, the prosecution was trying to prove that he is guilty to insult Islam and hence be provided with the sentence of death but the court dismissed this charge.

Although he still has a right to appeal against the court’s judgment but considering his last attempt when the court almost doubled his punishment, he will think ten times before doing it. 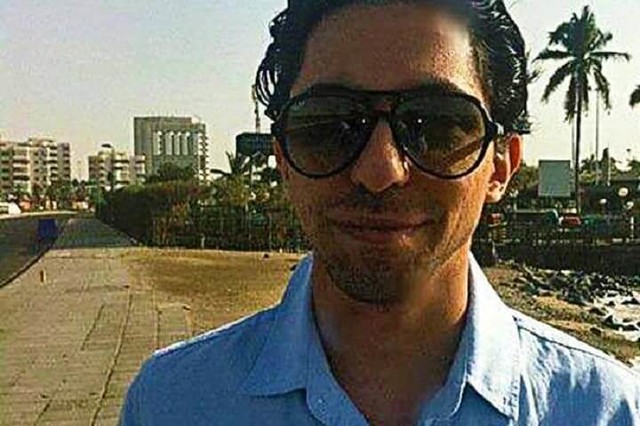 If you have any negative comments about any legislation of the Saudi government, put yourself in the shoes of the beneficiaries of the legislation and I think all your concerns will be satisfied.

On Friday 11 March 2022, Raif Badawi was released from prison after serving a 10-years sentence. However, he is still blocked in Saudi Arabia, as he is banned from leaving the country for the next 10 years. The lesson from the Story

Saudi Authorities have zero tolerance for content published against Islam. They have a solid network of detectors whose primary duty is to find such kinds of people. 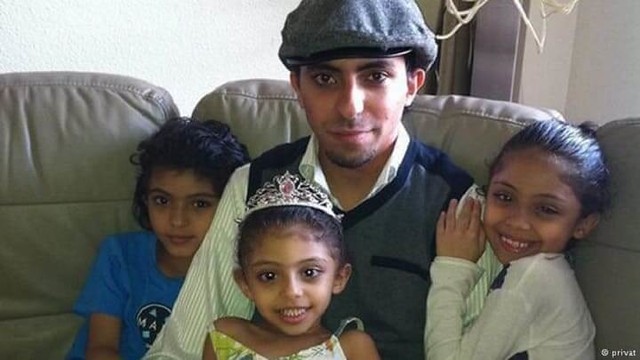 We have also shared a story of an Indian expatriate who was arrested by the Saudi Authorities for sharing a Haram Temple Photo.