The red sea or the Erythraean Sea is an inlet of seawater, from the Indian Ocean. This lies between Africa and Asia. The Red Sea was originally created as a result of shifting of plates in the earth’s crust which occurred 30 million years ago. We have shared some interesting facts about the red sea in this article.

During this time the Arabian Peninsula drifted away from Africa which was separated by a think break which filled with water from the Indian Ocean. The Red Sea is claimed as a gift of nature by Mother Nature.

The land around the Red Sea is one with incomparable beauty and unrivaled wealth in marine life which provides a sharp contrast from the surrounding areas further away from the Red Sea. Here are a few facts about the Red Sea which you might find interesting; 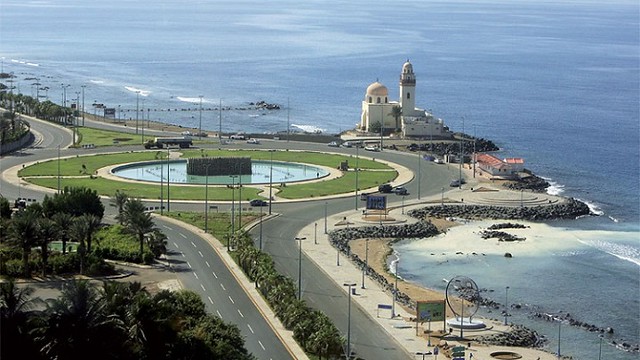 1-A total of 9 countries shares the shoreline of the Red Sea. The Red Sea connects to the Mediterranean Sea in the north through the Suez Canal. Through the narrow Strait of Bab al Mandab, it opens into the Indian Ocean in the south.

The Red Sea is home to at least 25 islands. These include the Islands of Brother, Rocky, Giftun, Tiran, Zabargad, Shedwan and many others.

2-The Red Sea is called Al-Bahr al-Ahmar in the Arabic Language. 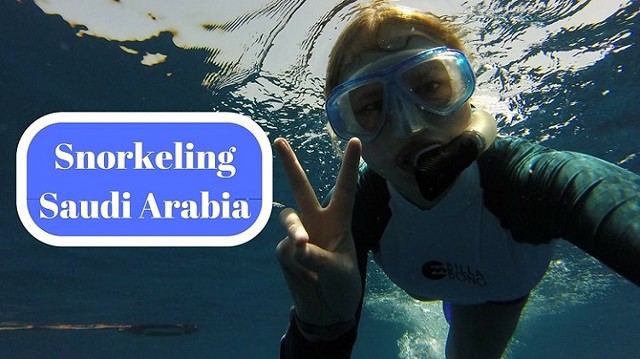 6-One of the most interesting facts about the red sea is that there are around 17 major shipwrecks which can be found in the Red Sea alone. This is near to the Egyptian border/ shoreline. 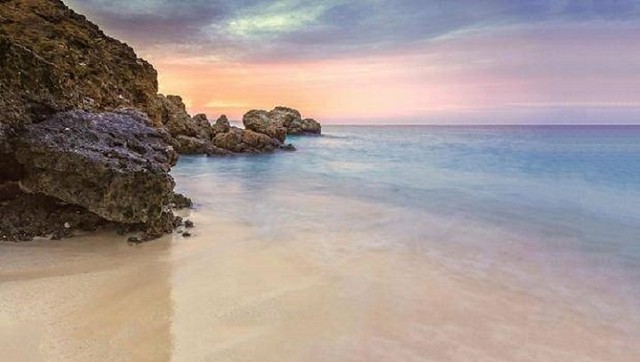 7-A number of mangroves are also present at Ras Mohammad, and as well as all along the coastline of the Red Sea.

8-There are various reports as to why this body of water is called the Red Sea. Scientists claim that the body of water experiences a huge amount of Blue Algae growth, which releases a unique dye into the water which causes it to become red colored.

Some people also believe that the Sea gains its red color by the falling and rising of the sun, which reflects on the body of water to make it seem like it is colored red.