The Government of Indonesia has decided to cancel the Hajj pilgrimage this year in wake of the high concerns over health due to the COVID-19 pandemics. The people of Indonesia had waited for a yearlong to perform hajj, yet the fatal virus is not allowing them to do so this year.

According to the Religious Affairs Minister Fachrul Razi, the Saudi Government has not reopened Hajj for any of the countries, and thereby the Indonesian government has decided to cancel the pilgrimage for Indonesian. He was stating to electronic media and declared that this has been one of the most difficult decisions for them. 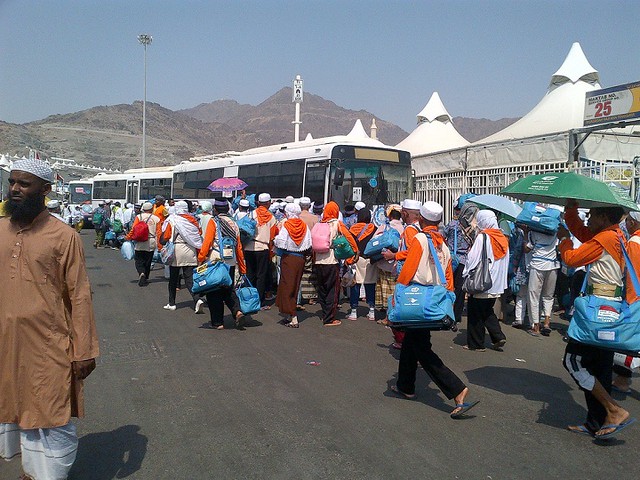 He added that he knows that he knows that his people are not happy with this, yet this is what the need of the hour is. Clearing his point, he told that the Indonesian government would have canceled the Hajj trip before, yet Saudi Arabia allowed the season to go ahead by May 20. The Hajj season is to begin this year by July 22.

Moreover, Indonesia cannot allow people to enter a country that is among the top 20 countries with the greatest number of Covid-19 cases. Saudi Arab COVID-19 cases toll up to 89,000 cases. Seeing the figures, the government cannot send the young and healthy pilgrims to Mecca as it is a country with high risk. 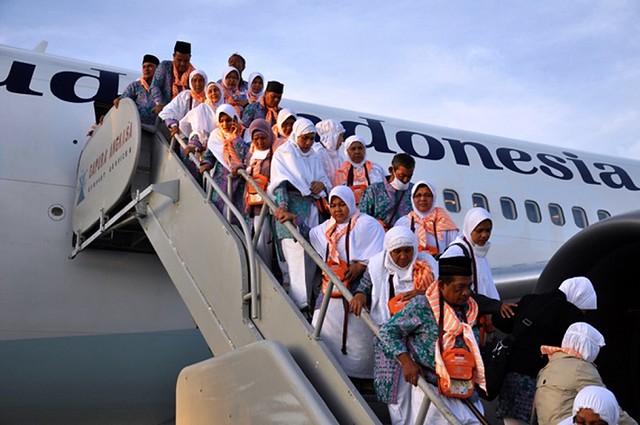 Furthermore, even if Saudi Arabia allows people from other countries to perform Hajj this year, the Indonesian government cannot do so as they don’t have time to get prepare for it.

There is already a ban over Umrah, also known as the minor pilgrimage since February. The Gulf News reported that the ban over the Umrah is still there: the people from other countries cannot perform Umrah. 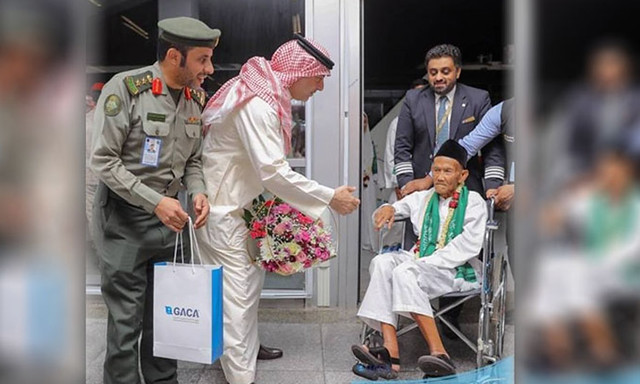 The Hajj quota for Indonesia is 221,000 people this year, which is the largest number specified for any country for Hajj. The pilgrims from Indonesia pay a regulated fee of between Rp 31 million and Rp 39 million ($2,100–$2,700) for a Hajj trip. This year the fee would be refunded so that the pilgrims could go to hajj next year.