A very heartbreaking incident happened in a small village in Khairabad in the Uttar Pradesh state of India where a group of thirteen stray dogs killed 14 children since January.

The children were collecting mangoes from fields outside the village where they were caught and killed by a pack of 13 stray dogs.

This incident shocked and angered everyone in the village and they took the law into their own hand and decided to kill the animals. The angry villager at first shot dead three dogs and then beat to death the remaining 10 dogs. 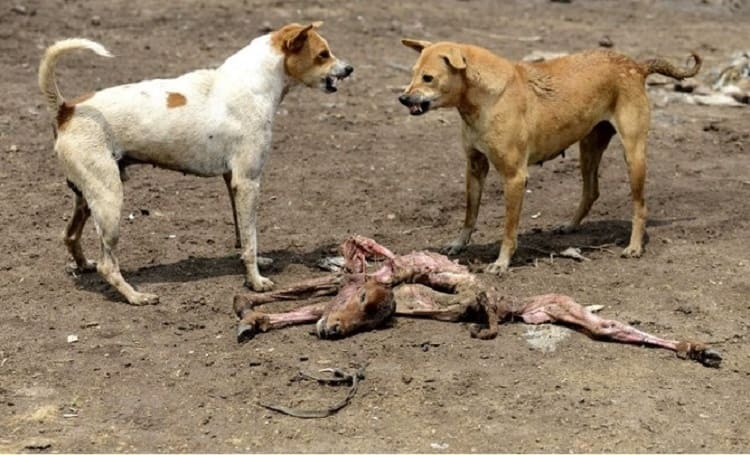 Authorities claimed that the surge in these attacks is due to the closure of the slaughterhouse in that area last November where most animals use to fill their appetite on animal carcasses.

India is a country where there are nearly 30 million stray dogs that roughly bite 17 million people every year.

In April, two men were also arrested for beating and killing two stray dogs after they were annoyed by their barking. However, people stressed anger to this news. 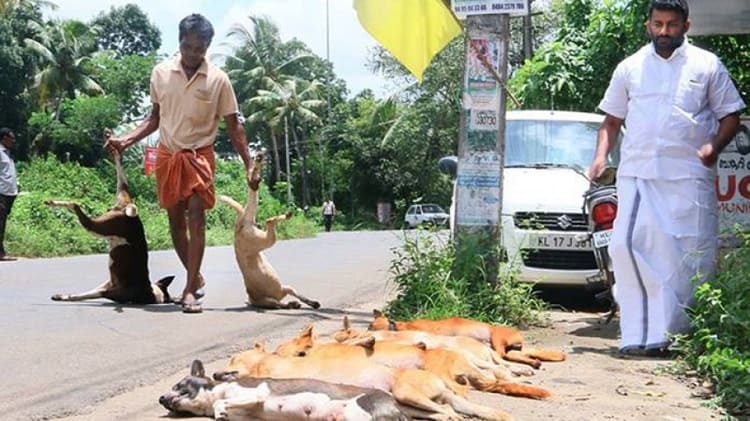 In a country like India where people don’t have enough food to suffice their needs, the stray dogs are and will remain a phenomenon. People are in dilemma to solve the issue in an amicable way.