31 years from now on 23rd Feb 1991, Indian soldiers went with the intention of raping the Kashmiri women residing in the villages of Kunan and Poshpora. They raped 30 women in total, all seeking justice until now.

When two women of the valley were interviewed, they were shaking in fear recalling the night of 23rd February 1991. It was the night of winters and two were heading to beds when they heard loud knocks on their doors.

It was that time when the Indian army was conducting large-scale “cordon and search” operations against the Kashmiris? 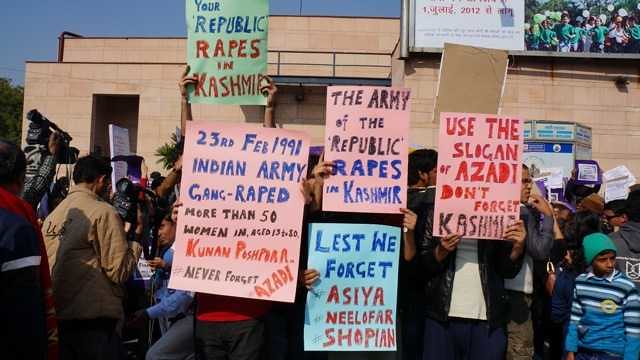 The two women, who were interviewed by the BBC reported that they were both raped by the Indian soldiers. They entered the house; the men were taken out and the house was searched. They could only find two women and their kids. 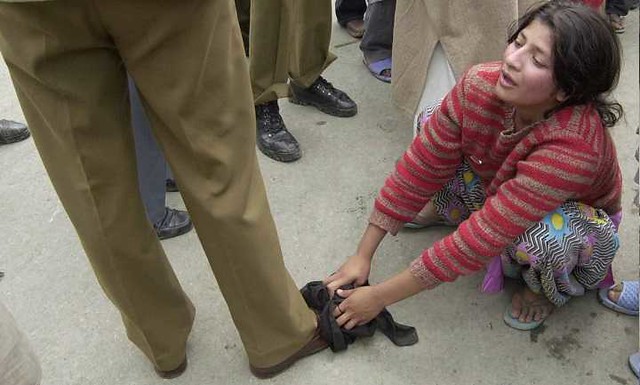 No Justice for Kashmiri Women

But now, the Kashmiri women are seeking justice. Why were they raped: mass raped indeed? They have filed a petition against the violation of their rights.

Naeem Akhtar, the state minister says that even though we know much about the violations and most are true, we don’t have much proof of them. In 2013 the case filed by the Kashmiri women against the Indian soldiers was reopened. 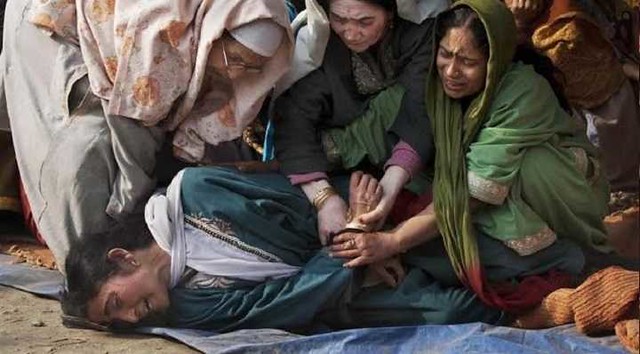 Natasha Rather, who is a brave, young author has penned her name in the petition. She is the author of the award-winning book” do you remember Kunan Poshpora?” felt that there is quite evidence to reopen the case. The case was heard in the Court of J&K, and it was in favor of Kashmiri women.

It was challenged in the Supreme court of India and was closed as the Indian Army denied allegations, and never came forth for statements. 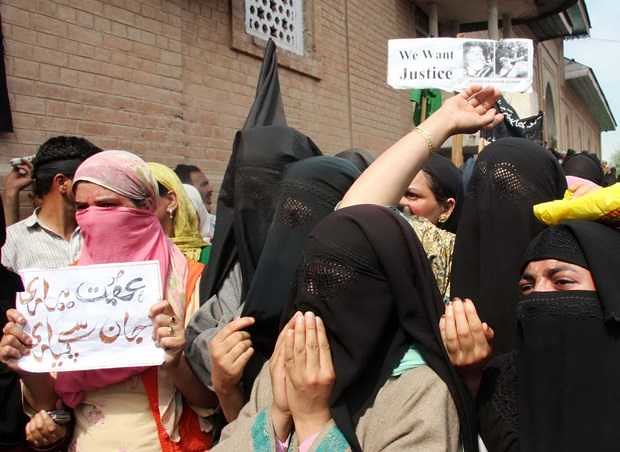