Mennela Ramulu was an Indian who died in the middle of a desert in Saudi Arabia. His dead body was found from the desert of the central region of Saudi Arabia. He came to the Kingdom in hope of turning his life. The poor man had a dream of earning a good livelihood.

He had a dream of building his own home, of repaying his debts and that of giving the best to his two children and a wife. Yet none of his dreams were fulfilled and he died! Ramulu was a native of Medak district located in Telangana state in the southern part of India. He was to work in Qassim to make all his dreams a reality.

The organization where Ramulu came to work was contacted. His employer told that he did start work here but soon abandoned it. Now the employer has no concern for him because he had set a Huroob against his Iqama. Ramulu for certain unknown reasons had left his job and became a shepherd. 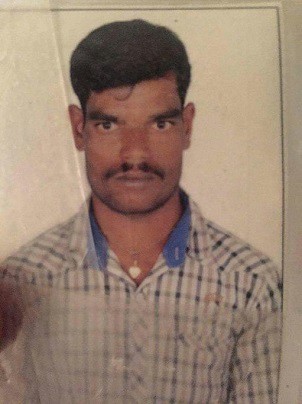 How did people find his dead body?

The family also confirms the news that he had become a shepherd in the deserts of the Kingdom. No one could have known about his death until an African shepherd located his ruins in a remote area of a desert.

He was in search of his missing animals when he saw a dead body lying there. The shepherd immediately informed the police. The police have disclosed that they were informed about a dead body, nearly turned into a skeleton, on the 1st of February 2016.

No one could identify the corpse as it was not equipped with any identification material such as Iqama, passport or even a cell phone. Thereby it was sent for investigation.

How did they recognize Mennela Ramulu?

Investigating authorities revealed that the body belonged to Ramulu. In order to investigate the reasons for poor soul departure, forensic tests were conducted. The reports revealed that death was caused by thirst and heat exhaustion.

The sad news is that his body was discovered after 8 months of his death. The reports claim that he must have died 8 months ago back in June 2015. 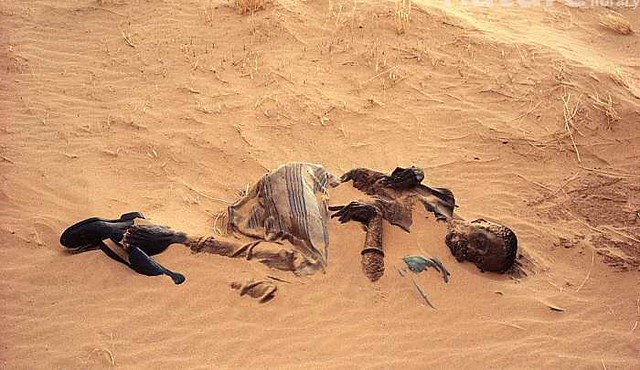 How did Mennela Ramulu die?

He must have lost his way and had searched for food and water. Kingdom’s deserts temperature can rise as high as 50 degree Celsius in the desert. Many travelers and shepherds often die after being lost because of high temperature, shortage of food and water!

The dead body wasn’t buried even after 8 months. He was buried 2 years ahead of his death due to delay in document processing by the Indian Embassy.  The body was kept at the morgue of a local hospital so that it would be repatriated in its native country.