During this lockdown, the story of a brave woman was highlighted. A school teacher a mother of three children Razia who resides in Bodhan Nazimabad area rode on a bike to bring back her son home who was stuck 1400 km away in Nellore town.

Perhaps it is not easy for a woman to travel alone 1400 km and the most difficult and strange thing is that she traveled the long distance on a two-wheeler bike. 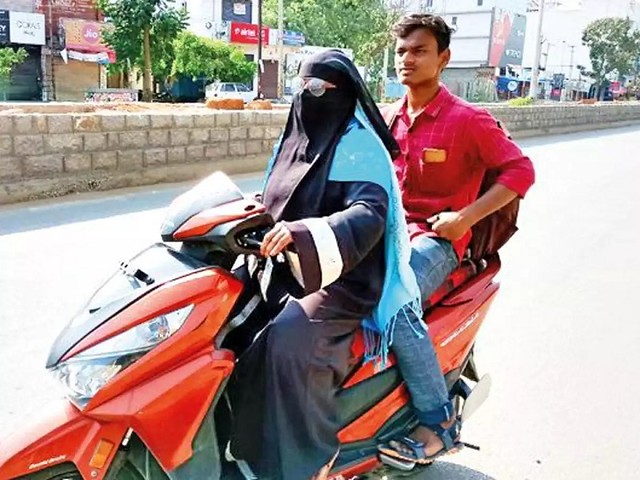 She took a permission letter from the Police

The teacher obtained a permission letter from the police to bring back her son’s home. Her son Nizamuddin is enrolled in the coaching academy in Hyderabad. He went to Nellore with one of his friends whose father was ill and he had to visit his father.

Nizamuddin and his friend left Bodhan for Nellore on March 12. Soon after that, the lockdown was placed and Nizamuddin got stuck there. It became difficult for Nizamuddin to return home. 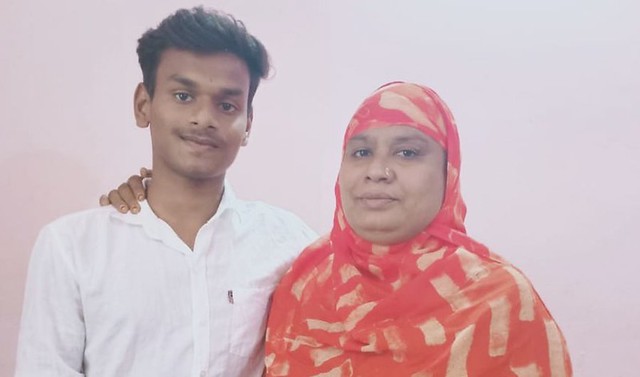 At that point, Razia made up her mind to bring her son home as she said all she wanted was to get her son home. She said that she was stopped by police at several places during her journey but the presence of a permission letter made easy for her to convince the authorities straightforwardly. 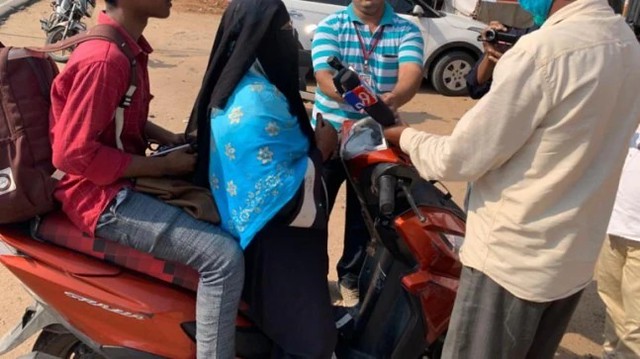 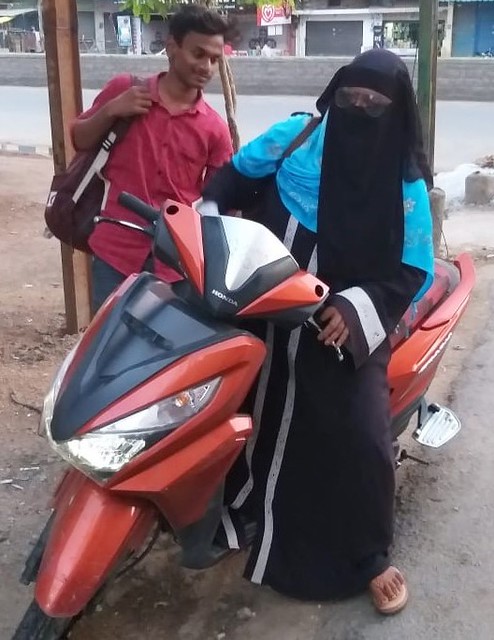 Razia said her journey was a hectic one, but her task to bring back her son was not difficult. She traveled through forest areas and several short cuts but nothing made her get scared. She intended to get her son home and she successfully did.