All of us know that India and Pakistan are two nuclear-armed countries and have plenty of warheads ready to be fired at each other. In this article, we have made a comparison of the Indian Mirage 2000 with the Pakistani F16 Falcon.

Here, we will compare the two mighty jets of the two opposing countries. Pakistan has its F16 Falcon while India boosts its strength upon the Mirage 2000. These are considered as the two main aircraft that these countries can use in case of war or defense. 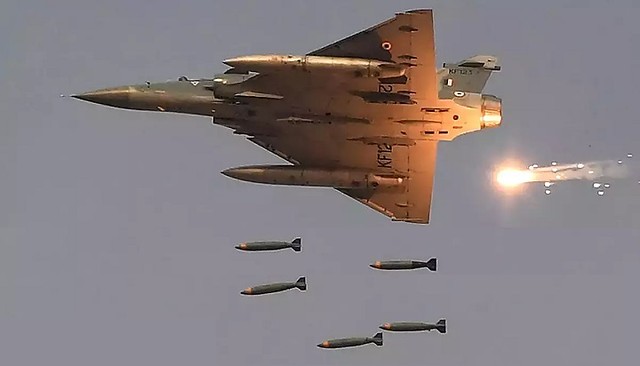 The F16 Falcon is a fighter jet that was given to Pakistan by the US while India’s Mirage 2000 is an Indian combat aircraft that India claims to use it in surgical strikes in Pakistan.

Here is a thorough comparison of Mirage 2000 and F16 Falcon;

Cost of the Aircrafts?

The Pakistani F16 Falcon costs an exorbitant amount of $18.8 million USD while the total cost of the Indian Mirage 2000 is around $23.7 million USD.

It should not be forgotten that the poverty rate of both of these countries is above 20% and still they have to spend a heavy amount every year on their defense to protect themselves from each other. 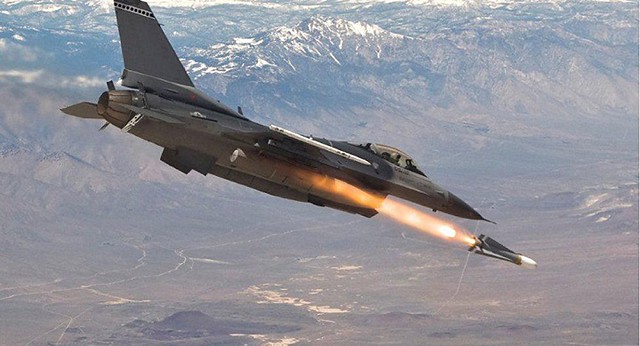 Which one is better?

It is very difficult to establish which aircraft is better in terms of performance as well as the ability to fight. Both of these machines are extremely expensive and have the capability to thrash anyone who comes in their ways.

We just hope that the tensions between the two countries deescalate and we do not use them against each other.