Naeem, an Indian national had been working for 30 years and now wanted to retire as he is a heart patient.

He had been planning to bring his son to Saudi Arabia, train him in the skill of tailoring and then spend his retired life.

Everything was going with his plan: his plan of retirement and enjoying a life with family in India. He has been working as a tailor at a store in Al Aflaj governorate: which is about 300 kilometers from Riyadh, the capital of Saudi Arabia. 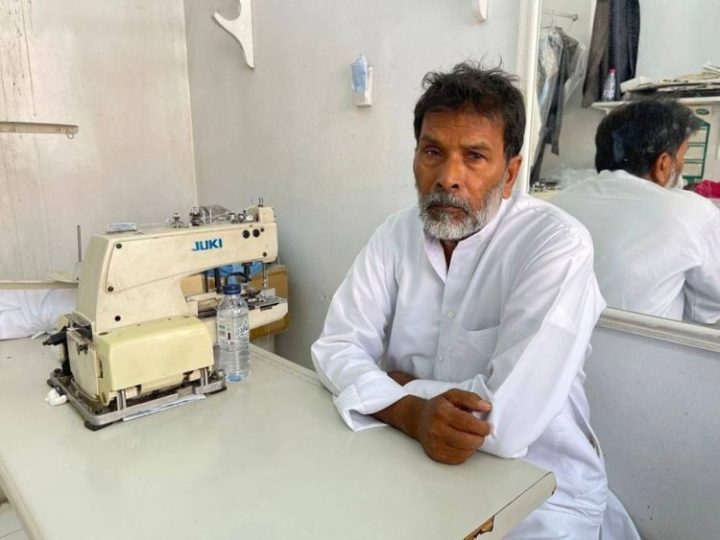 The son came to KSA

He called his son to Saudi Arabia just before Ramadan, somewhere in April. The father went to India to spend the Holy month with his family.

After celebrating Eid with the family, he came back to Saudi Arabia and started teaching him tailoring in Saudi Style.

Unfortunately, only two days after his arrival in Saudi Arabia, his son met a deadly accident and got killed in a road crash. The young boy was buried with a heavy heart in Al Aflaj.

Naeem said he did not only bury his son, he has buried all the hopes of living a retired life. He must continue to work to feed the family back home until he dies himself.

100Kg gold recovered while demolishing a building in Jeddah