Sheikh Arif is an expat working in Saudi Arabia who was involved in a fatal road accident that left him in a hospital, helpless for more than 11 months.

The accident occurred when Arif was traveling with a Saudi citizen in his car to his village and the car overturned. After that Arif had lost consciousness and was rushed to hospital. Out of these 11 months, Arif was in a state of coma for 3 months.

At the time of the discharge, the other party of the accident told Arif that he had all his belongings safe and that he just had to sign on some papers. 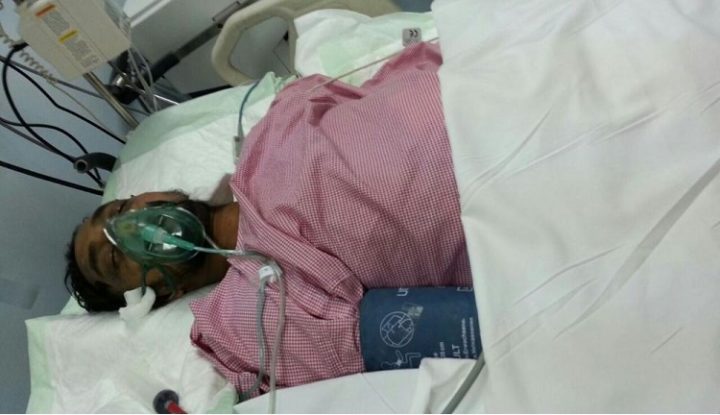 Arif trusted the person as he had visited him a couple of times and also offered him a job so he signed the papers without hesitation.

Arif did not know that the Saudi Citizen who was at fault in the accident is letting him sign the papers that Arif is responsible to pay his medical bills.

Arif was left without a job, had no money or food, and was homeless so he decided to leave the Kingdom once and for all. What he experienced after that was even a greater tragedy. 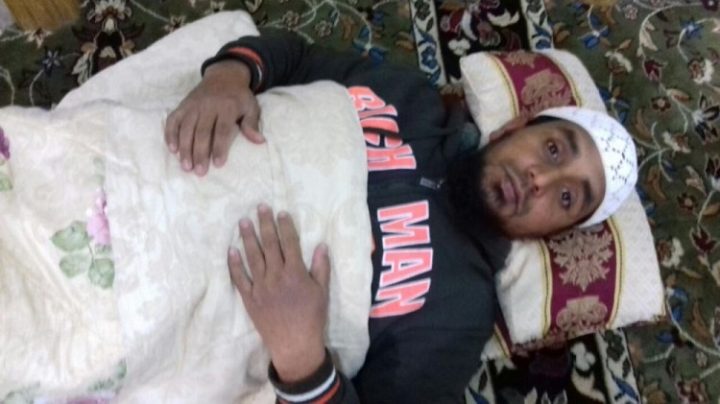 When Arif went to the passport police for exit clearance, he was told that he could not leave Saudi Arabia as there was a court case against him. The case had been filed by the hospital against Arif for not paying the hospital bill of SR 210,670.

At this point, he was totally shocked and broken to pieces. Before the accident, he worked as a plant operator in a bricks factory in Bida village. 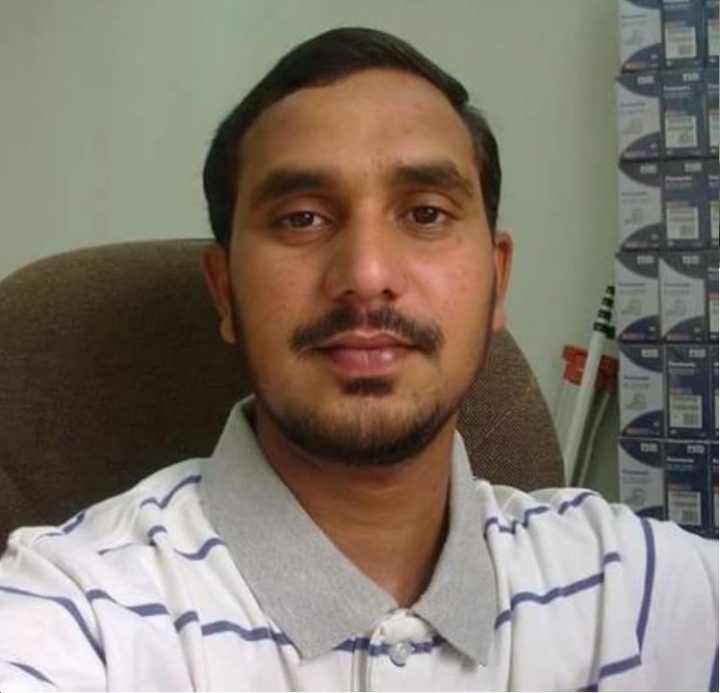 He had to run between courts, police stations, the hospital, and the Consulate of India trying to find a way out of Saudi Arabia. Finally, someone helped him pay his dues and he left the country.