He was terminated by his employer

An Indian Expat Rakesh B Kitturmath in UAE was recently sacked from his job and action was taken against him for insulting Islam on social media.

Who is Rakesh B Kitturmath?

Rakesh B Kitturmath worked as a team leader in Emrill Services. He was terminated from his job immediately after the notice.

Rakesh B Kitturmath is a resident of Indian state Karnataka. He is enlisted in the list of people who have landed in trouble for Islamophobic messages. 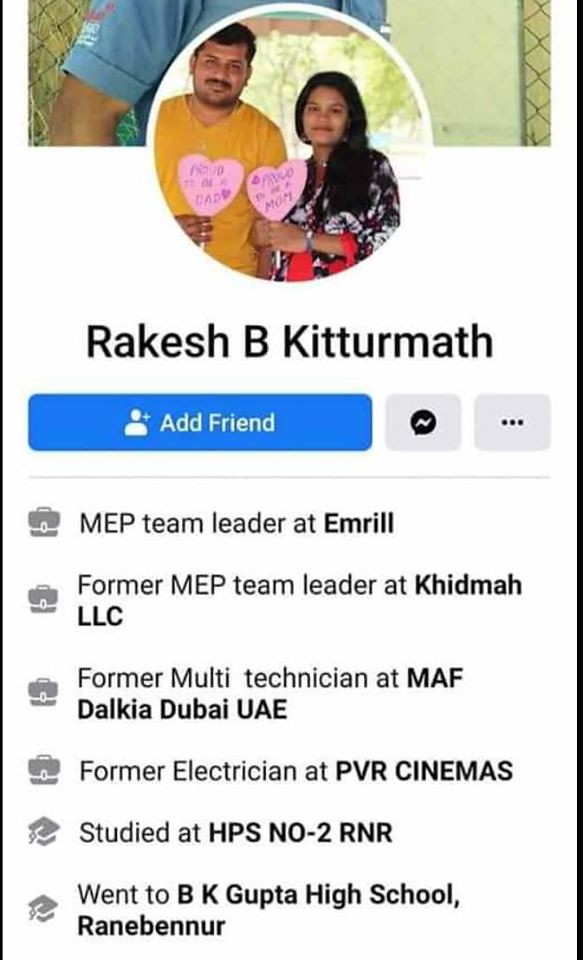 Kitturmath commented on some illicit words against the Muslims and mocked Salah. The screenshot of his actions went viral on social media that sparked outrage in the Muslim society where hundreds demanded his dismissal and fast arrest. 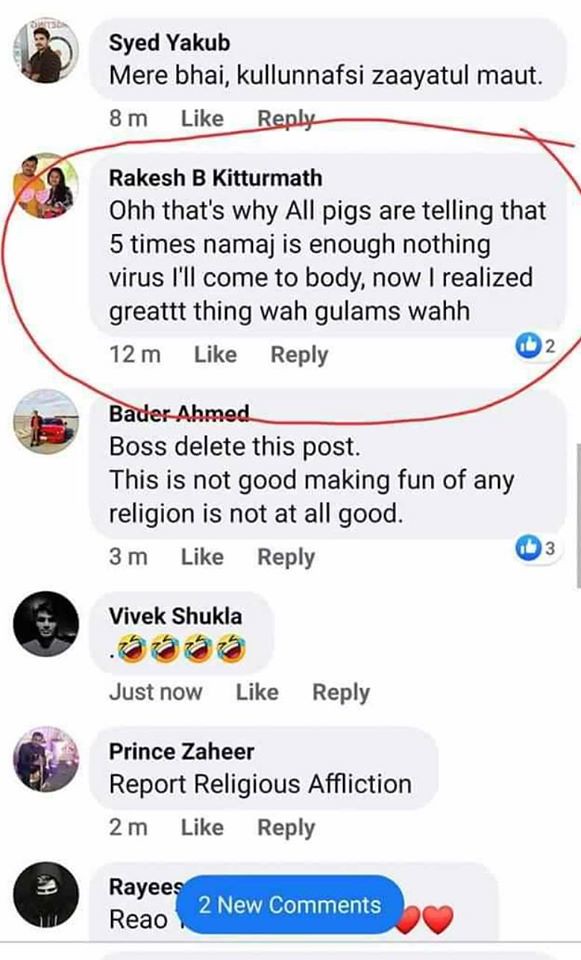 However, soon after the outrage, some Indian news sites claimed that Kitturmath posted a public apology claiming it was a mistake from him and he respects all the religion.

The CEO of Emrill services Stuart Harrisson said, we have a zero-tolerance policy towards such hate crime. However, Kitturmath is not arrested yet. CEO Harrison said they are trying to find out if Kitturmath is still in the UAE, if he is still in the country he will be handed over to the Dubai police

The CEO Harrison further said we have worked hard for several years where people with every nationality, background, and religion are welcomed. He said our strict social media policies for our employees are to make sure they respect our values everywhere.

UAE Laws are strict for everyone who tries to stoke religious hatred. UAE passed legislation in 2015 in which the country outlaws all religious and racial discrimination.