Jasmine Ali, the 21-year-old engineer, and her two siblings Shahna and Jamshid, we’re unable to control their emotions when reunited with their father. He was deported from Saudi Arabia after spending 15 years in Saudi Jail.

Why was he Jailed?

The poignant story of this unfortunate man began in 2005 when he was convicted of drug trafficking. Officials discovered drugs from Pakistani passengers who had rented the car for a ride. 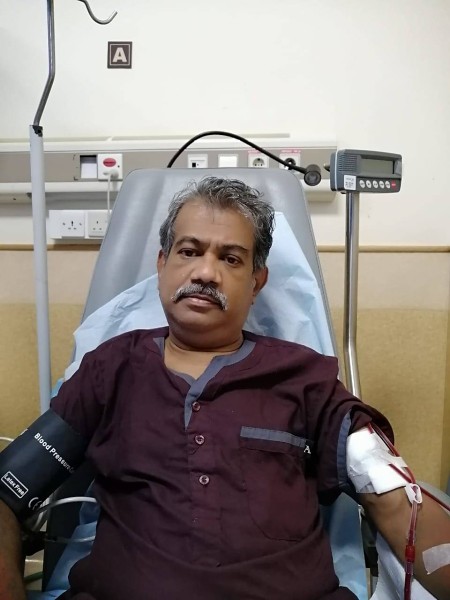 6 years ago, when Ali served his sentence, he became a kidney patient after both kidneys stopped working. As his health deteriorated by the day, his wife Sharifa and relatives made desperate efforts to save his life.

Finally, the man was released from prison this year and transferred to the deportation center (Tarheel). Tarheel prison and the authorities took him to King Fahd Hospital (KFH) every other day for dialysis. 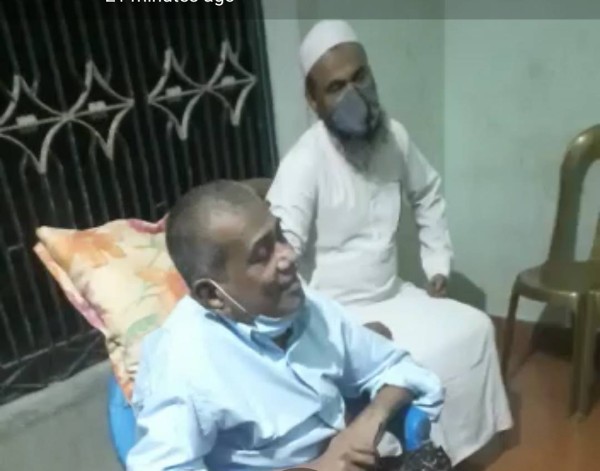 Emotions of the Family

“We thank Almighty God for answering the heartfelt prayers we have offered over the years to reunite with our beloved father,” Jasmine said.

“I had waited impatiently for a decade and a half for my father to return, and I was sure that one day God would answer our prayers,” she said.

A lesson to learn

Never let a stranger sit in your car. It is a pure case where Ali lost 15 years of his life for letting a stranger sitting in his car.