We all tend to make mistakes. There is no one out there who could claim that they have never made a mistake. We all have learned from our mistakes. But don’t you think that sometimes, some people aren’t lucky enough to have a second chance? A single mistake and boom…all is gone!

Here we are going to share a story of a guy whose single mistake has turned tables for him and he hasn’t been able to undo them for 4 years now. This is the story of a former restaurant manager in Sharjah, a UAE-born Indian expat Abdul Wahab, who is now 37 years old.

How did he throw money?

Four years from now, he was doing his ordinary tasks and made an extraordinary mistake! It was March 10, 2015, when he collected cash from three outlets of the French restaurant chain in Sharjah and headed towards the Dubai mall to deposit them. 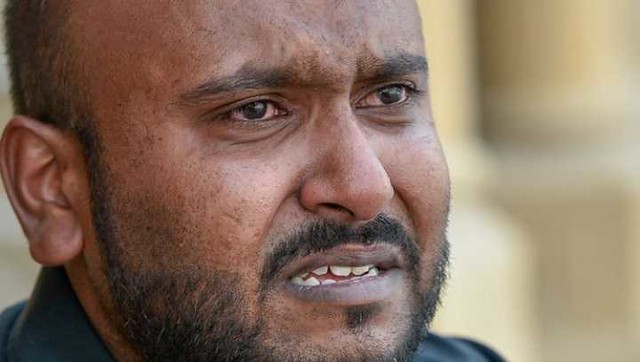 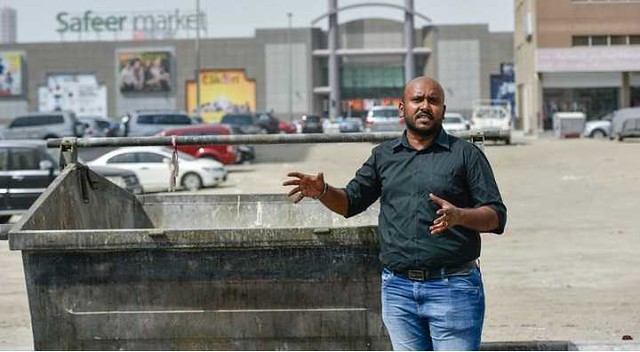 He reached the mall parking and to his surprise, the bag full of money wasn’t there! It then clicked to him that he had thrown it away with the trash! Horrified with his blunder, he rushed towards the dumpster in a hope that the bag would be there. Heartbeat fastens, sweat pouring from the head, he rushed towards it but found out that someone had already taken the bag!

He had lost everything in a minute

The bag which contained Dh105,439 in cash was no more! He called his line manager who advised him to lodge a complaint with police as the restaurant has a theft insurance policy against money. He did so and asked the restaurant that he is willing to pay back all their money in installments. They can cut out money from his salary. They, however, kept his passport and asked to give a security cheque.

He wants to carry on, yet there is no hope. His passport is with the Dubai court, he has two younger brothers with him in Dubai and none is earning sufficient. He wants to go back home, meet his parents who haven’t seen him for 7 years. 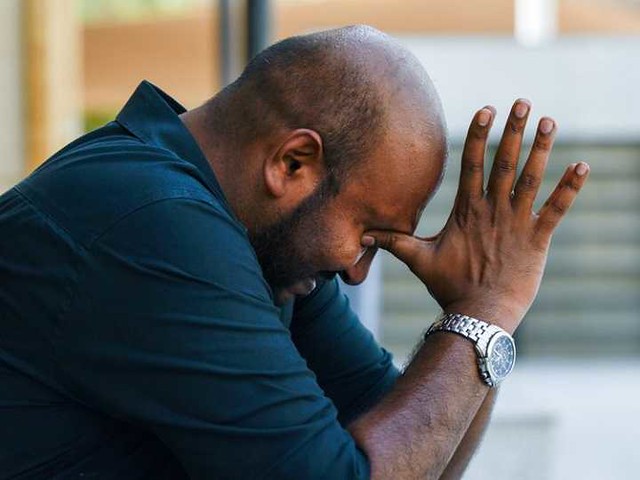 Wahab is an honest person: he did not lie about the money and admitted his mistake. He wants to repay the money, wants to have a job and a sustained life. But nothing is working for 4 years! 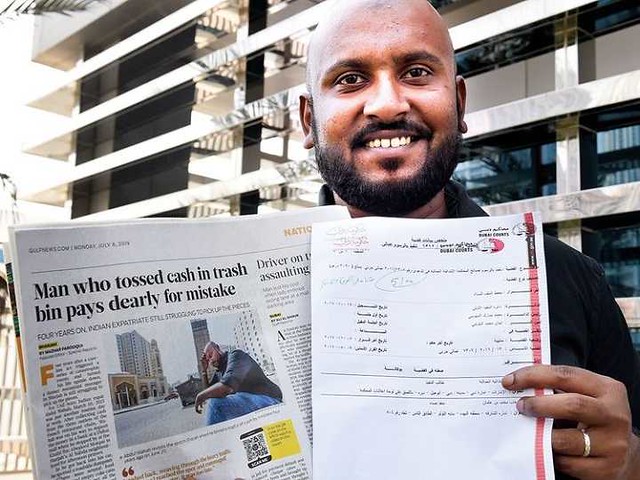 What is the status of the Indian expat now?

After his story was published in the Gulf News, many people came forward to help him and within a few days, he was able to collect SR 82,000 and pay back all the dues to the restaurant owner. Finally, he is able to go back to his home country India.