Home Social Issues Islamic Stories What is the ideal age to get retired?

All of us think and plan about retirement when to get retired from the busy working schedule which is killing most of us. The story we have explained here perfectly explains what the best age of retirement is.

A businessman and a fisherman

When his boat arrived at the shore, the businessman approached him and asked how long he took to catch that many fish. On this, the fisherman said that it took him a short while to do so. 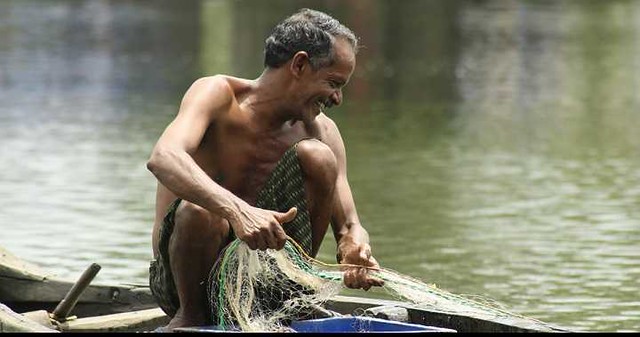 Why didn’t you spend more time to catch more?

The businessman then inquired that why didn’t he consume more time fishing as it would result in a greater number of caught fish! The fisherman replied that the number of fish that he had caught is sufficing to meet his family needs. The businessman then asked about his other activities: how does he spend the rest of his day?

The fisherman replied that his life is simple: he wakes up early in the morning, catches fishes and then goes back home to spend time with his kids. He and his wife then take a nap, and, in the evening, he goes out with his friends: he has a drink with them, or they have their talks, music or cup of tea.

I can help you in establishing your business

The businessman told that he is a PhD in business management and that he could help him in making his life better. He told that he should spend more time at the sea and catch more fish to make profits. Once you are able to save enough, buy a bigger boat and catch even more fishes.

So much so that you can buy more boats and then eventually establish a business of distributing canned fishes. Once you have worked enough, you will be able to step out of this village and move towards the city where you can operate the business effectively. 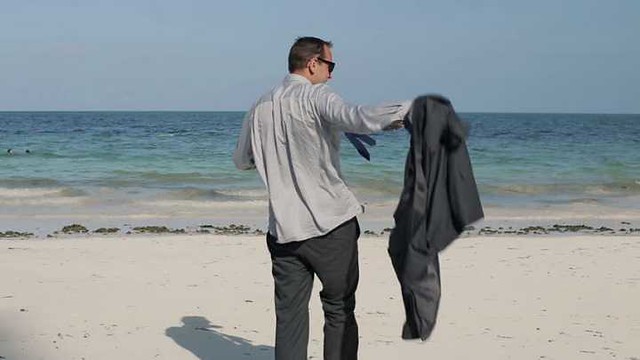 The fisherman asked what to do after that?

The businessman replied that he should go public and float your shares in the Stock Exchange: be richer and live a life of a king.

After that get retired and enjoy your life. A life where you can go out for fishing in the morning, playing with kids at the noon, have a nap in the evening and hang out with buddies at night!

Ain’t I doing that now, sir? Replied the fisherman leaving the businessman astonished!