Mohammad Ibn Sirin or Abu Bakr al-Bassari is known as the master of dream interpretation of Islamic history. As Prophet Yusuf عليه السلام was bestowed with this skill by Allah, Ibn Sirin learned it by his passion.

Ibn Sirin is one of the Tabieen اَلتَّابِعِينَ, born during the Caliphate of Uthman رضي الله عنه in 33 AH. He grew up under the guidance of great intellects such as; 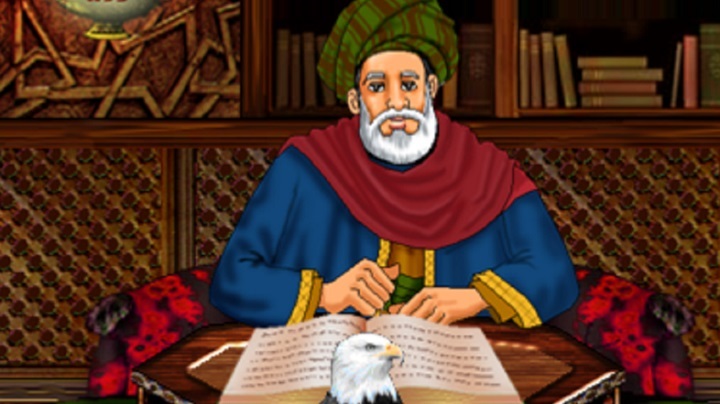 Many people do not know that Mohammad Ibn Sirin who is known for his dream interpretation had a short height and some hearing issues. He was a pious man who would keep fasts often. He had a business of textile.

The greatest contribution of Mohammad Ibn Sirin for Islam is his book “تفسير الاحلام” which means dream interpretation. It is said that he would read the minds of the people while interpreting the dreams. 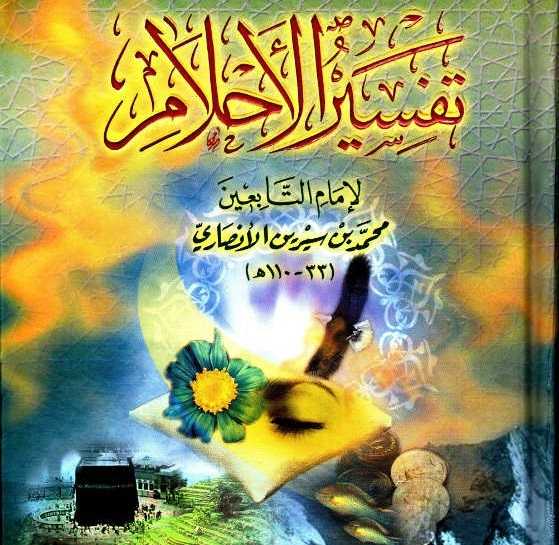 He would sit in the markets or at the councils, where people would come up with queries related to their dreams. Ibn Sirin would listen to their dreams and would tell their meaning to them.

Usually, interpreters interpret dreams according to people’s wishes. Yet Ibn Sirin would tell what was truth and this quality of his caused him trouble.

When rulers and influential people would come up with their dreams, he would boldly interpret them.

You can read the book here.