An Attack on the Al-Salam Palace

12-10-17: There was an attack on the check post of Al-Salam Palace in Jeddah. Al Salaam Palace is a place where the Royal family conducts their business matters. Two soldiers were martyred and three were injured during this attack.

I want you to know 2 things

Crown Prince said, “We have learned about the incident. With God’s will, they fought and died for the sake of God“.

“I want you to know two things: I will avenge your son’s death. Secondly, you are like my father, I want you to consider me as one of your sons.”

The father replied that he and his sons are loyal to the Kingdom, their religion, and the King. Later the Royal Guards General Suhail Al-Motairi, and other senior officials visited the family members of the Royal Guards who were martyred in the attack. 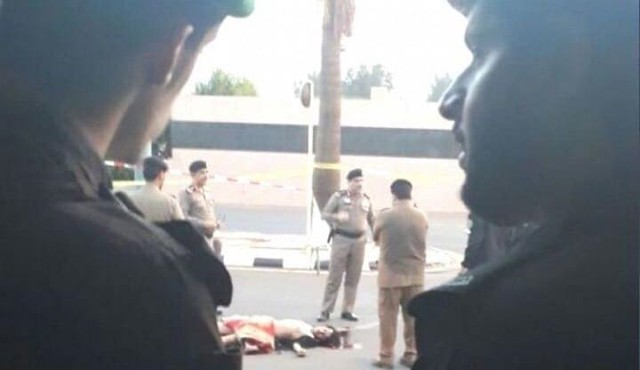 Hammad Al Mutairi was the second martyr of that attack. He conveyed to them the condolence of custodians of two Holy Mosques King Salman and Crown Prince Muhammad bin Salman.

Our soldiers are the guardians of our country, they protect the country and put their life on the line for the safety and security of the country.