Home Latest News Politics “I will not spare any corrupt person, neither Prince nor Minister” –...

As we all are quite aware of the news that Saudi Crown Prince announced an anti-corruption committee to take legal action against people who are involved in corruption. This topic has become a subject of discussion around the globe.

“We grew anxious of Corruption cases, anyone who is guilty will be punished. No one is above the Law whether he is a prince or minister or a common citizen. “He said, “Anyone who is involved in corruption will not be spared.”

In his interview, it is clearly seen that he had forewarned the people of the Kingdom of Saudi Arabia about the outcome of Corruption activities. On 4th of November 2017, King Salman issued a Royal decree creating an anti-corruption committee.

Mohammed bin Salman: No one is above the law, nor prince or ministerRead the full story here: http://ara.tv/zenvg

This committee showed a powerful result. As soon as a decree was issued, 11 Princes, 4 sitting ministers, and tens former ministers were immediately detained or arrested on order from the new committee. More than 200 people were arrested during that time.

Saudi Arabia also froze the bank accounts of those arrested and detained on corruption charges. We rarely find such kind of examples in the world where few of the strongest people of the country have to face corruption charges just like a normal man. 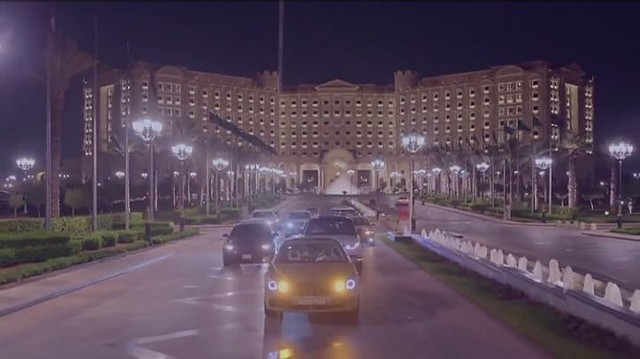 The outcome of the anti-corruption committee: 95% of the high profile people arrested or detained during that campaign have been released within a couple of months. The Ritz-Carlton hotel in Riyadh was made a prison for the detainees for this period of time.

Now you would be thinking what has Saudi Government achieved with this exercise? Well, according to the official sources. The Saudi Government has managed to recover $107 billion from the Ritz Carlton detainees. 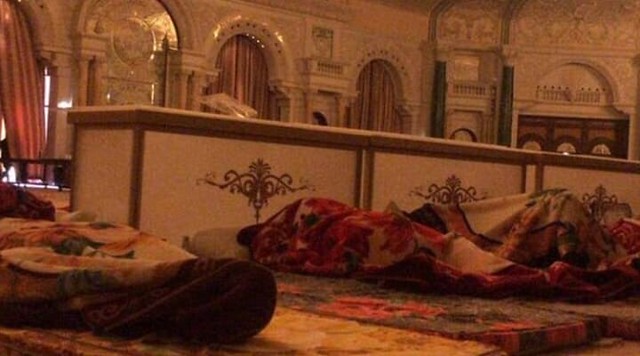 Why were they not punished? The Saudi Government decided to make a settlement with many of these people. As a result, they recovered a hefty amount of $107 billion. Punishing them would not bring any benefit to the country. Prince Waleed was released from Ritz Carlton prison and his video went viral at that time.