Home Social Issues $€X I watch pormsites in KSA, any problem at the time of Final...

Someone asked me this question on my blog will there be any problem at the time when he goes for the final exit as he watches porm almost on daily basis.

CITC has blocked almost all major pormsites in Saudi Arabia and no one can access them without a VPN. 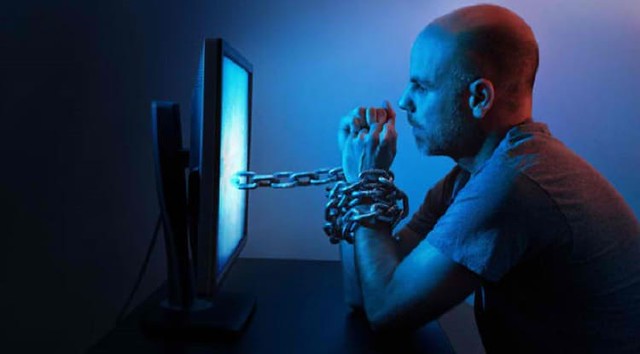 So it is evident that there is a third eye that tracks and filters all your activities on social media and the internet. But here a question arises; do they really track the websites you surf on the internet?

It is also important to mention here that not only watching porm is banned in Saudi Arabia, but having VPN software installed on your mobile phone is also prohibited. 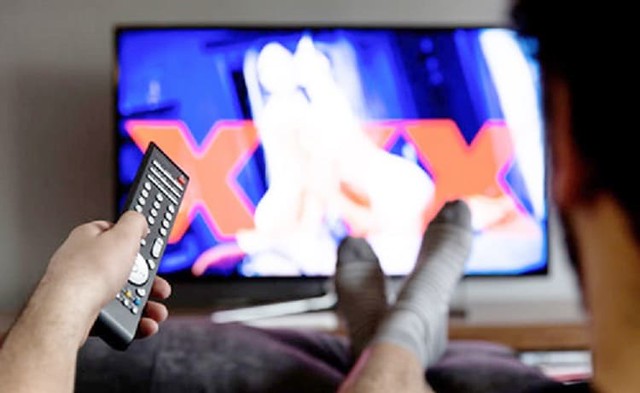 Will there be a problem?

I would like to conclude that there will be no problem at the time of final exit if you watch pormsites as far as you are not caught by Saudi authorities.

However, it is not a good habit and I would like to request you to leave it gradually.