He came to Saudi Arabia 10 years ago

A friend of mine went to Saudi Arabia on a job 10 years ago. He had two kids and a wife behind. He settled in Saudi Arabia as the job there was a good one. He offered his services for 10 years there.

He would visit his home-country on and off. He would come back for a few days and meet his friends and family and then would go back to Saudi Arabia for his job.

He used to take care of everyone but wife

He returned back home after 10 years

10 years later, when he returned home, he could not recognize his wife. His wife was not the same woman he had married. She had changed a lot. 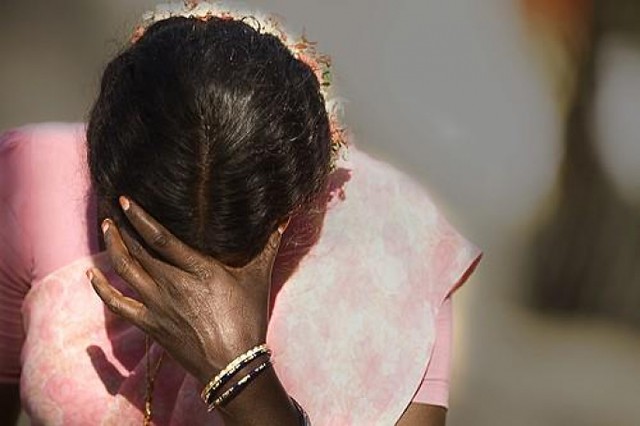 She would always have a depressed face, she would not prepare food that he likes, and she would only smile at kids and other family members but not him.

He complained that he has been a good husband working abroad day and night to satisfy the wants of his family and now when he comes he has noticed that his wife is not happy.

Her behavior had changed gradually

When I asked that since how much time he has observed this change in behavior, he told that on his initial visits his wife would welcome him happily, would always smile at him, would wait long for him at dinners, would remain in a good mood and prepare his favorite food.

Yet, later on, every visit he would feel a change in her wife’s behavior and affection towards him. I inquired if the couple had talked on the matter.

Did you ask the reason for the change in attitude?

Did he ask the reason for a change in behavior since he noticed it? He said no, he said if there was something she should have told him.

I asked that he should go and ask her. What if he himself was the reason behind the change in his wife?  During that night he thought all over it.

He realized his mistakes

While he watched his wife asleep, he remembered all those times when his wife would take care of him:

He realized that it was he who had changed first and not his wife. She alone took care of children and when he would come back he would not be concerned about her.

The next morning, he made breakfast for his wife and apologized for his behavior and ignorance. After a few days his wife was again a happy and loving wife!