Life in Saudi Arabia
Home Latest News Latest News - $ex Hyena: A man who is paid to sleep with School Girls in...

In some of the more southern and remote regions of Malawi, it is a tradition for girls to have $€xual intercourse with a paid $€x worker that is referred to as a Hyena in the local area, once the girls have reached puberty.

Eric Aniva is one of the Hyenas who is regularly hired to have $€x with girls who hit puberty. He can be seen sitting in the dusty yard of his house located in the Nsanje District located in Southern Malawi. Chickens and Goats graze the small patch of land where his home has been built. Aniva is more or less the main Hyena in his village. 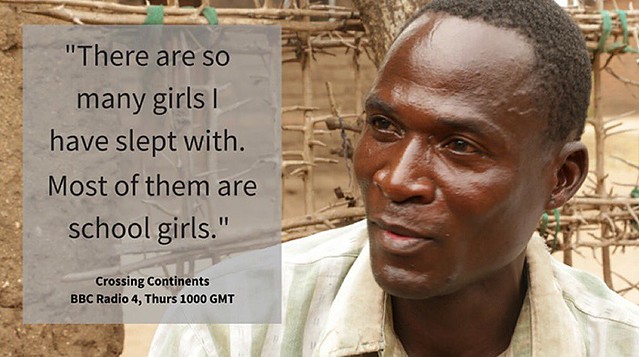 It is a title given out traditionally to the man who is hired in several of the remote areas of Malawi in order to provide $€xual cleansing services.

Most shockingly, in Nsanje, the teenage girls who experience their first menstruation are also made to have $€x with a Hyena, in this case, Aniva, over a period of three days, which marks their passage from childhood over to womanhood. 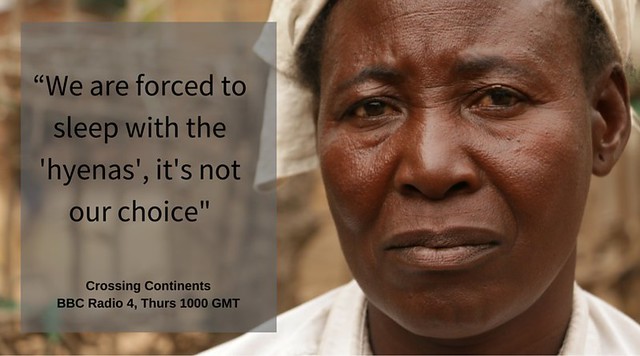 If the girls, for any reason choose to refuse a three-day $€xual cleansing with Hyena, then it is believed that the girls have some fatal misfortune and are cursed which could also affect their families as well as the entire village.

Aniva states that most of the girls that he is forced to sleep with are school going girls. He adds that some of the girls are only 12 or 13 years of age, however, he personally prefers girls who are older than that.  He states that all of the girls, who have been $€xually cleansed by him, have found it pleasurable to be with him.

They have also gone to other people and told them that Aniva is a real man as he knows how to pleasure a woman. Aniva looks to be aged somewhere in his 40s, though he himself does not know accurately how old he is. He currently has two wives, both of whom are completely aware of the work that he does.

Aniva claims to have slept with around 104 girls and women; however, it is presumed that he has lost count as he stated the same number in an interview back in 2012. Aniva has five children from his wives; however, he is not sure of how many women he has impregnated in his village.

He states that there are around 10 hyenas in the community and every single village in Nshanje has these Hyenas. The Hyenas are usually paid around $4 to $7 for each cleansing.

A woman arrested for catcalling men at Jeddah’s Corniche