What was the reason?

The wife had a haircut without taking the prior approval of the husband in Jeddah. When the husband got to know that, he was so furious that he threatened to kill her.

When the argument heated, the husband took a knife and started stabbing her on the face and scalp in front of her 7 children. 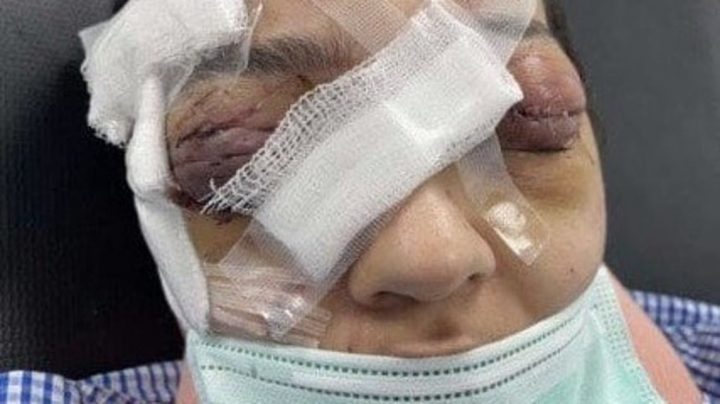 Her sister broke the story

The story of torture only ended after the sister of the victim posted injured pictures of her sister on social media.

She further told that the husband stabbed her multiple times in front of their seven children. She was in a critical health position due to excessive blood loss and deep injuries.

It has been reported that a man was arrested because of his inhuman treatment of his wife. The videos and photos of the injured wife went viral on social media causing netizens to curse the man.

The police and law enforcement agencies had also shown great concern over the violence and have been quick in taking action. He was referred to the Public Prosecution for further investigations. 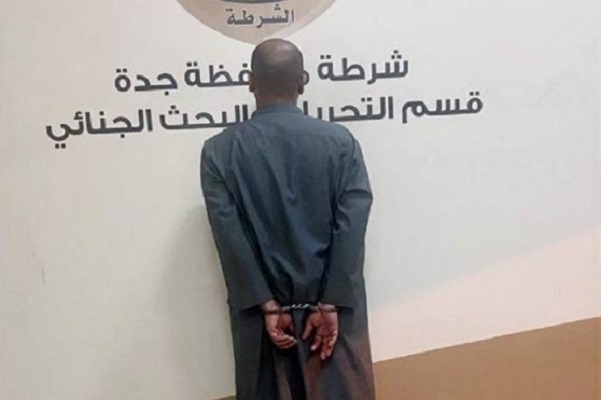 Most people refer to him as an animal! For a person, it is not possible to be so inhumane and torturous. People are demanding severe punishment for the criminal and relief for children and mothers!