If you read the history of Hajr e Aswad, you will get to know that it was stolen and remained lost for 23 years. Here are some historical facts about Hajr e Aswad.

A stone from the heavens

Hajr e Aswad was brought down from heaven and presented to Prophet Ibrahim عَلَيْهِ ٱلسَّلَامُ so that he could place it in the corner of the Holy Kaaba. – Sunan an-Nasa’i 2935 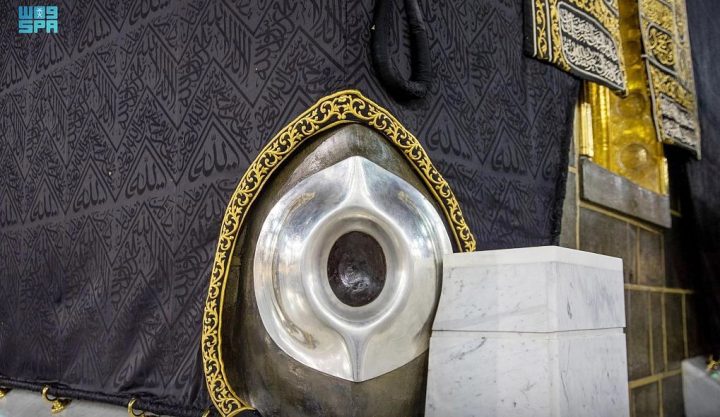 It was a white stone

Prophet Muhammad ﷺ said: Hajr e Aswad descended from the Paradise, and it was more white than milk, then it was blackened by the sins of the children of Adam. – Jami` at-Tirmidhi 877

Hajr-e-Aswad was initially a complete single stone. However, due to various incidents which occurred throughout history, Hajr e Aswad is now in eight pieces of different sizes that have been affixed to a large silver frame. 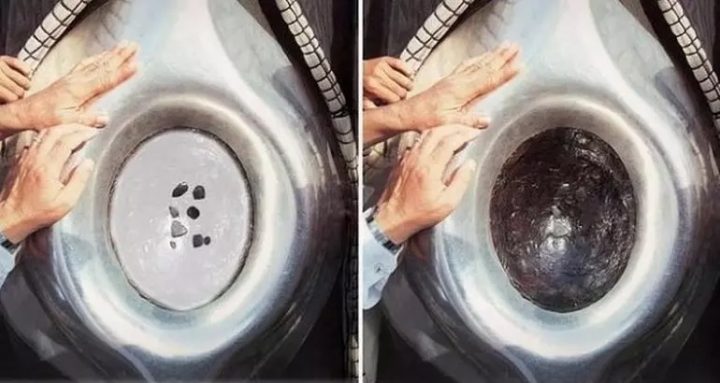 A dark side of the history of Hajr e Aswad is that 6 of its pieces were taken to Istanbul, Turkey.

Hajr e Aswad was taken from Makkah and remained lost for 23 years! The Qarmatians took Hajr e Aswad in January 930 and took it to their Hajar base (what now is Bahrain) by the Qarmatian leader, Abu Tahir al-Qarmati.

The Holy Kaaba was attacked

On the very first day of Hajj, the Qarmatians attacked Makkah with the intention to steal Hajr e Aswad. The Qarmatians’ army came up with their horses and entered Masjid al-Haram.

They started massacring the pilgrims brutally. The reports indicate that about 30,000 pilgrims were killed as they were praying around the Kaaba. 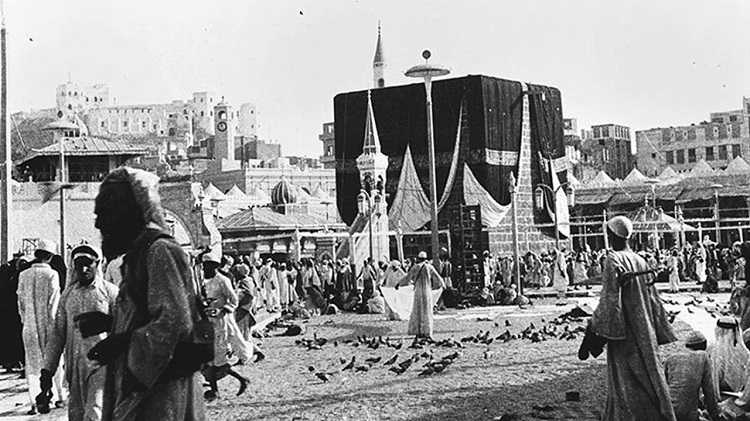 They looted the Kaaba, destroyed the buildings, houses were plundered, slaves were seized, Hajr e Aswad was stolen and the dead bodies of pilgrims were thrown in the well of Zamzam to despoil it while other dead ones were left on streets to get rotten away.

History tells us that Abu Tahir then stole Hajr e Aswad and held it in his possession. He took it to Masjid Dirar so that it could be placed there. He wanted to make the Masjid a sacred place and redirect the Hajj from Makkah to Masjid al Dirar. But he never got what he wanted!

He died the most horrific death, his body and flesh were eaten away by worms.

The stone was taken away 23 years later by paying huge ransom money.

The Abbasids had to pay a huge amount of money to get the black stone back. The stone was broken down into seven pieces during its hostage and removal.

A witness on the day of Judgement

Prophet Muhammad ﷺ said: Allah will raise Hajr e Aswad on the Day of Resurrection with two eyes by which it sees and a tongue that it speaks with, testifying to whoever touched it in truth.” – Jami` at-Tirmidhi 961

Hajr-e-Aswad is one of the 8 places in Holy Kaaba where dua is accepted.