Living in this world, we often get to bump into the evil people. People who have a mask on their faces and it is not easy to recognize them. Among such people are the magicians. The ones who have the know-how of black magic and the ones who can pose harm to us.

However, it is very rare to know about them. They often disguised themselves as knowledgeable people who can help you out. They even have their personal setups where people can approach them to benefit from them. In such a case, you don’t know if you are approaching a magician or a Scholar.  Here is how you can spot a magician: 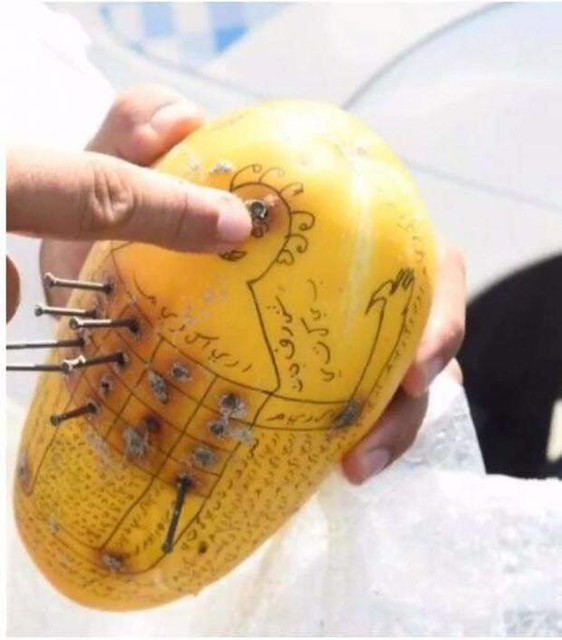 If the person is asking that he needs your unwashed used clothes, then it is certain that he is a magician. No treatment based on Islam requires sweaty clothes. 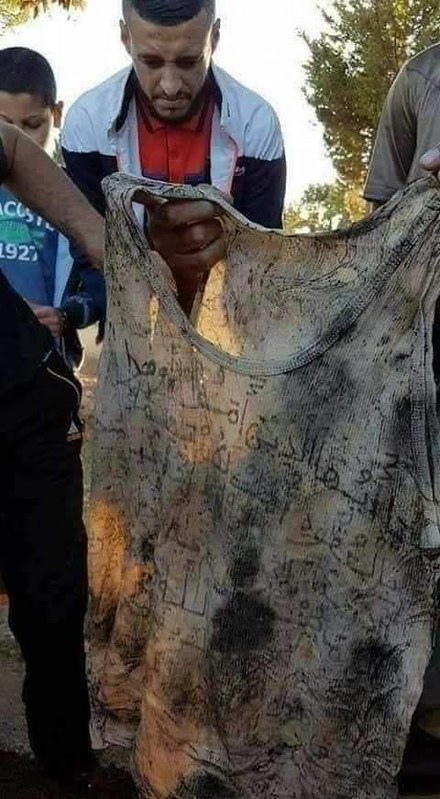 If the person is saying that to cure you we need to sacrifice an animal which shall be specifically black for instance a black sheep, crow, roaster or so is a magician. It is also seen that magicians ask for bringing crow, sheep or hen’s feet, heart or other organs. 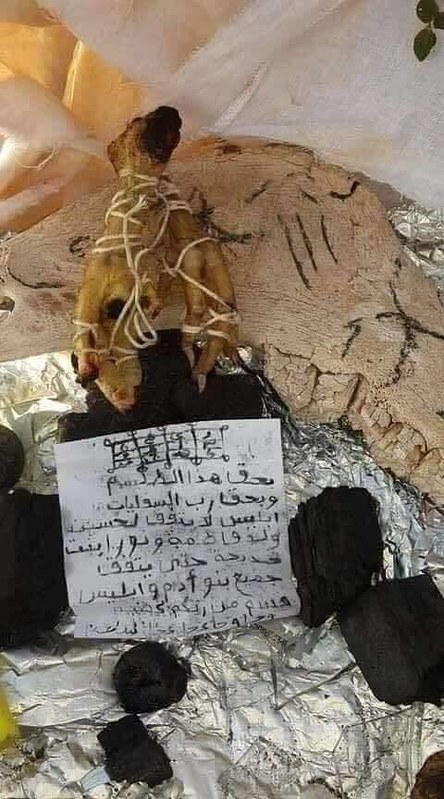 If the person gives you a taweez and asks you not to open it and to place I at a specific place: know that the person is a magician. Such taweez have Quranic verses that are changed, written with impurity or a simple taweez would be engraved with few numbers.

Wearing a taweez has no Islamic roots or significance. Quran is for guidance, not for wearing around the neck. 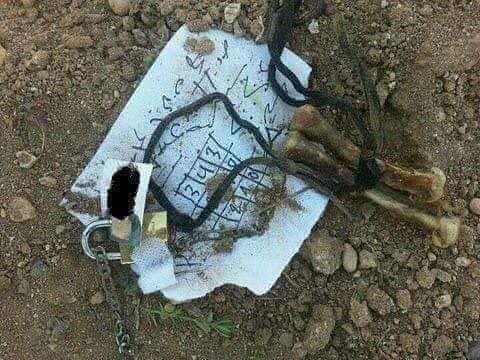 If the person says that you need to listen to certain surahs and starts reciting them, but intentionally makes them unclear than that person is a magician who is altering the verses.

if you are given a paper on which a square is drawn and within that square there are lines, numbers and pentagon then he is a magician as there is no such concept in Islam for treatment. 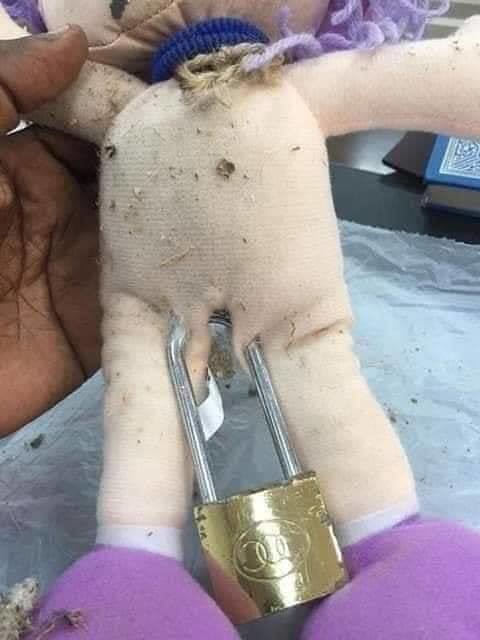 The person wants to get possessed so asks you to have social isolation for 3-5 days in a dark room.

not to touch water for three days, not even for wudu and cleaning, is another way to get you possessed with Jinns.

If he gives you something to bury it underground in the home or to burn in front of the gate. 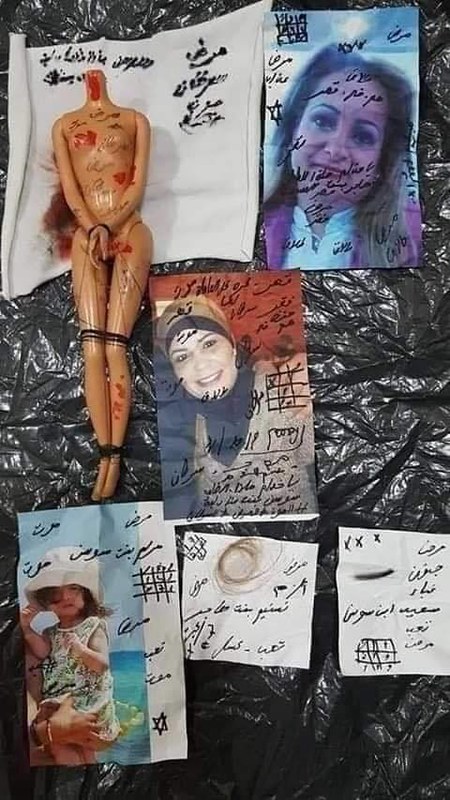 Informs you about your town, name or other information related to your past.