Arabian Peninsula had always been subjected to break out of several pandemics as per its strategic location. People from around the world tend to visit it for pilgrimage and trade affairs.

It was more devastating than the WW1

One of the deadly pandemics that broke into Saudi Arabia was the Spanish influenza of 1918. It came just when the world was getting stabled from the aftermaths of the First World War, little did the people knew that it would leaver darker effects than a war.

According to the studies, it affected about 500 million people globally while 50 and 100 million lost the battle of life while fighting from it. 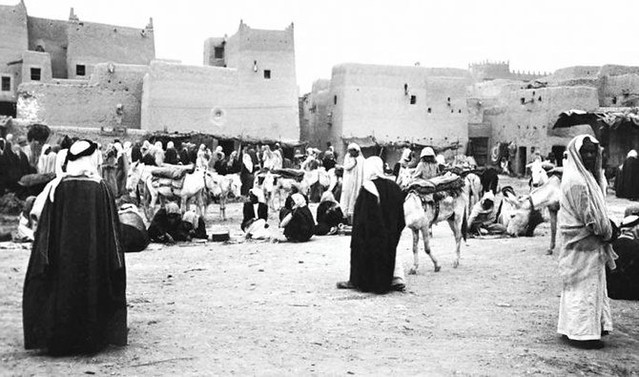 It was the “Year of Mercy” in the Arabian Peninsula

The Spanish flu entered Arabian land in 1918 and today we remember it as a “Year of Mercy” and “Year of Fever”. Guido Steinberg, who is a German Arabist, has written and researched on the pandemics and attributes the disease with high, unbearable fever.

He writes that it took the flu a mere few months to completely wipe out the population of towns and villages. It caused a dramatic decrease in the population statistics of Arab land. The entire household, villages, and towns were found with dead bodies. 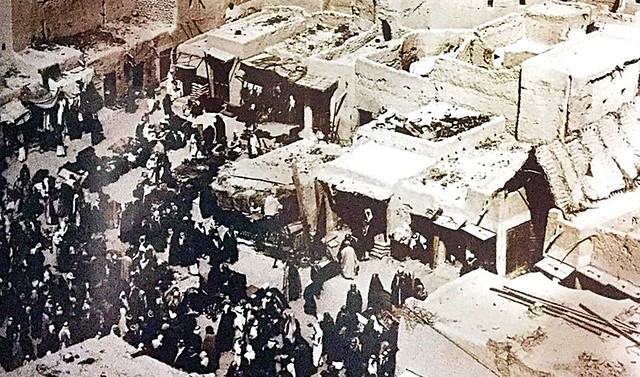 People were out of burial shrouds in 1918

Recalling the heartbreaking memories, Steinberg recalls that people were out of burial shrouds and burial material. They would use their doors to transfer the body from home to the mosque for burial prayer and then to graveyards. They would use bed sheets and blankets to wrap the body. It was a deadly affair!

The infected would die within two days: this was the severe-ness of the flu and fever it bought. The grave diggers would spend all day digging graves and took prayers as their only off-time. 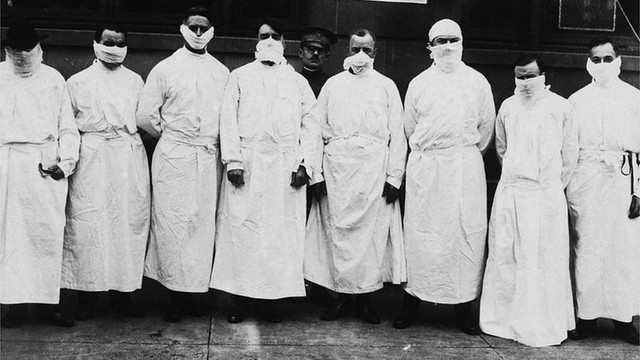 Isolation was the only solution

In Abdul Rahman Al-Suwayda’s book “Najd in the Recent Past” inks that the only weapon against the deadly disease was to get isolated. Patients were isolated in homes and places outside the town or the walls of the city.

The healthy ones were then given vaccination. The disease was controlled by taking pus from the infected and injecting traditionally and locally to healthy.

The epidemic spread from Makkah to the south of Najd, then reached the north and east of the Arabian Peninsula.