How the last Muslim will enter Jannah from hell? The Hadith is sourced from Sahih al-Bukhari (Hadith number: 806).

On the Day of Judgment when Allah Almighty will be done with judging the people and granting them the Jannah or hell according to their deeds, a man would be left. He would be left between Jannah and hell.

He would be facing hell

He would not be admitted to hell, yet his face would be facing it. The heat of hell would dry him, and its harsh winds would hurt him, so he will cry in pain that Oh Allah, please let there be a distance between me and hell. 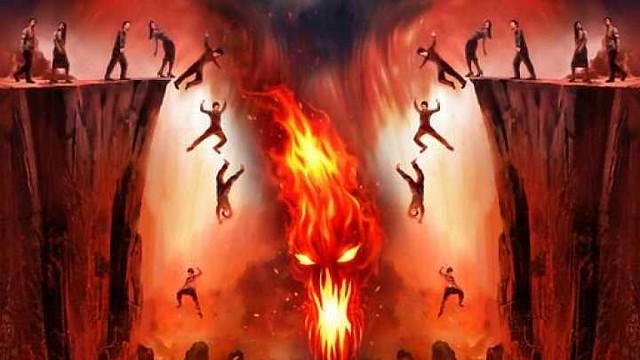 Allah would ask him that would be his last wish. Would he ask for anything else? The man would swear that he won’t. He would plead, cry and appeal.

Allah will turn his face to Jannah

Finally, his face would be turned towards the Jannah. The beauty of Jannah would appeal to him so much that he would wish he would just stand near it, but he has made a promise.

After a long time of patience, he would finally utter that oh Lord, let me just reach the gates of Jannah, I want to see it closely.

Allah would remind him of his promise on which he would appeal that don’t destine him to be the most miserable creations. Allah would then confirm that if this is his last wish? 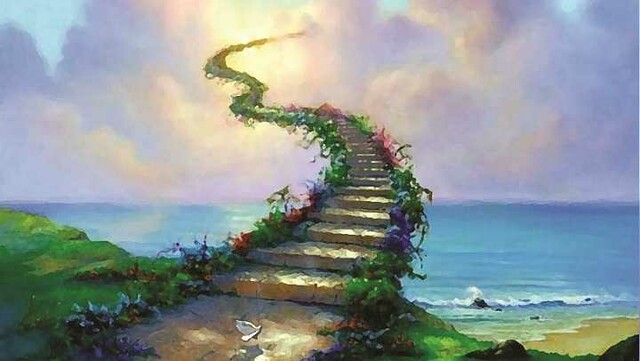 He would be placed near the gates of Jannah

The beauty of Jannah would make him step inside it, yet he would remember his promise. He would stand impatiently outside the gates of Jannah, wishing he could enter it. Finally, he will break his silence and ask Allah to let him enter the Jannah.

On this Allah would say that Son of Adam, you are certainly unbelievable. What about the promises you made? On this, the man would have the same appeal that not to destine him as the most miserable creation!

Allah will let him enter the Jannah

Until the man is satisfied with all that is granted, Allah would say that all your wishes will be granted and shall be doubled!

Subhan Allah! The man who did not deserve paradise would enjoy the bounties of it. The man who broke his promises shall be granted all his wishes and that too in double! Allah is so kind to His creation and He is so forgiving!