Western Propaganda about Shia Muslims in Saudi Arabia: Personally speaking, I have been living in the Kingdom for a long time. I have some friends who are Shia Muslims. I have attended their religious gatherings during Muharram as nobody stops them from performing these rituals.

The reason I am bringing this point here that there has been western propaganda the Shia Muslims are not allowed to get together in one place. Well, they get together, have meals in a congregation, address their audience according to their school of thought and leave peacefully.

If you go to Masjid al-Haram, you will find many Shia Muslims praying side by side to Sunni Muslims. The best example of Muslim Brotherhood is seen there where Muslims from all around the world are treated equally. 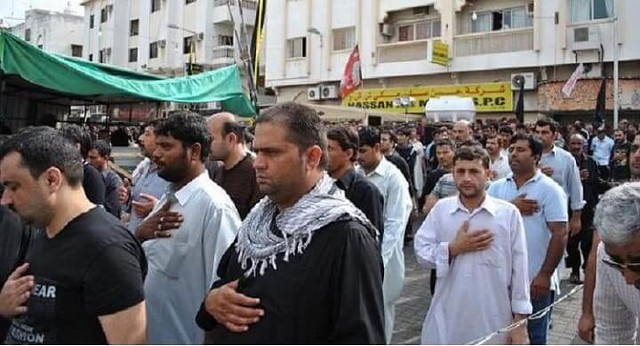 They are not allowed to Parade: In the same way, Shia Muslims are also not allowed to parade from one place to another on roads as they normally do in all other countries. Well, in Saudi Arabia nobody is allowed to initiate this kind of activity even if he is a Sunni.

Saudi Crown Prince Mohammad bin Salman in his recent interview with The Atlantic’s Editor in chief Jeffrey Goldberg talked about the religious sects in the Kingdom of Saudi Arabia. Many people don’t know that some regions of Saudi Arabia are densely populated with Shia people. 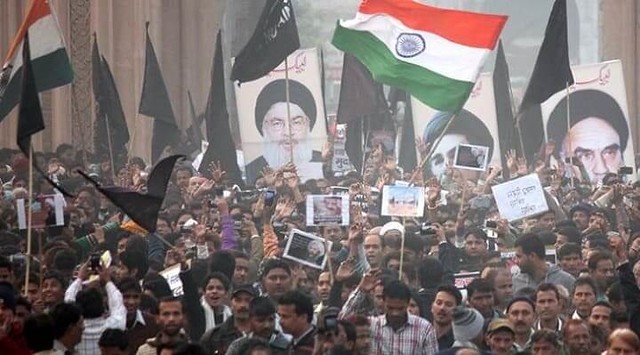 Wahabism in Islam: He further said while talking about Wahabism, nobody can define as if it didn’t exist in the Kingdom. Most of the hatred is due to some misconceptions about Shia Muslims which need to be addressed.

During his interview he said, in Saudi Arabia, it is open and clear that our laws come from Islam and the Quran, but we have the four schools the Hanbali, Hanafi, Shafi’i, Maliki and they argue about interpretation. 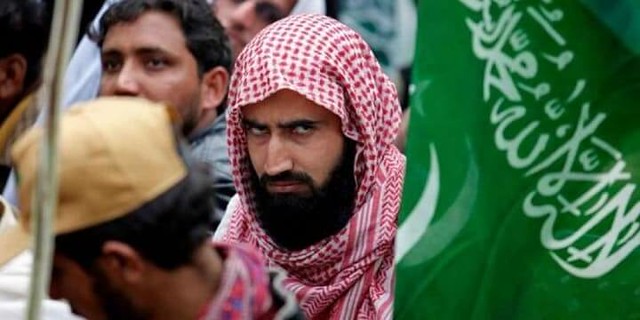 It is our belief that we are a mix of Muslim schools and sects, he added to his statement.  Later during the Interview Goldberg questioned the Crown Prince about their issue with Iran asking him whether Saudi Arabia’s problem with Iran was religious.

Our main problem is we don’t think they have the right to interfere with our personal affairs.”