Ever wondered why the white floor of Masjid al-Haram stays cool even when the temperature outside is 50 °C? It is Thassos marble that keeps the floor of the Grand Mosque in Makkah cool.

The weather condition in Makkah

The weather in Makkah remains hot throughout the year. At the time of the extension of Masjid al-Haram, it was decided that the authorities would not cover the Mataaf area with the roof. Therefore, the traditional cooling system cannot work there. 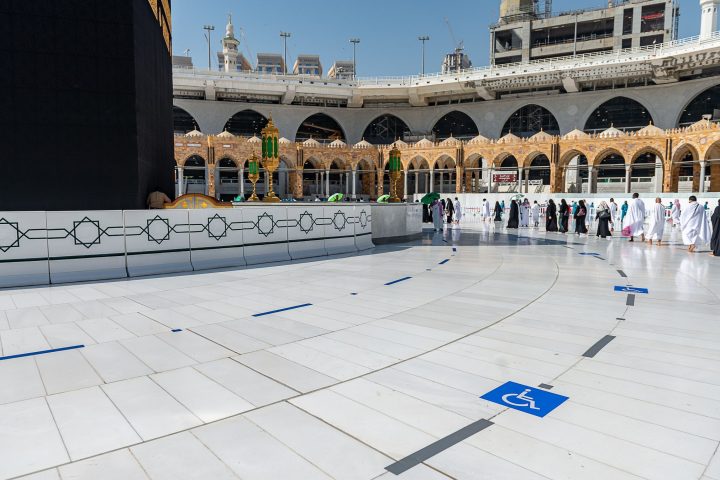 People have to perform Tawaf all around the day whether it is cold or hot outside so the authorities had to come up with a different idea. At that time, engineers thought to place Thassos marble on the floor of the Grand Mosque in Makkah. 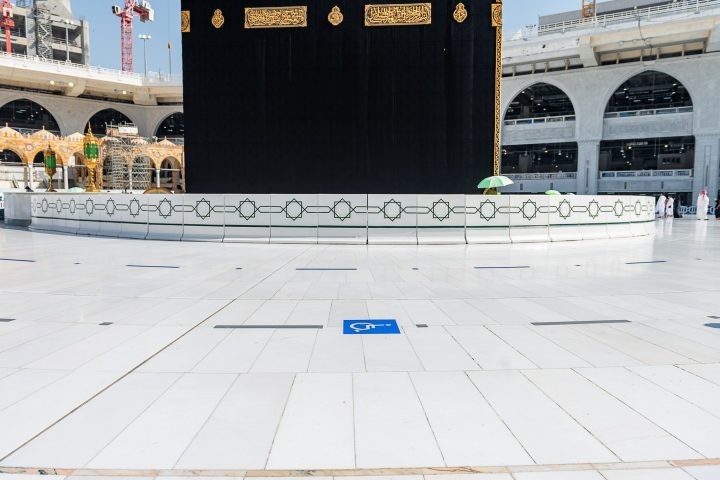 How the marble floor stays cool?

The office of the general presidency of affairs of two holy mosques said that the only reason that floors of Masjid al-Haram remain cool in hot summer days is Thassos Marble.

People often say that water pipes have been installed beneath the marble floor of Masjid al-Haram but this is not true. 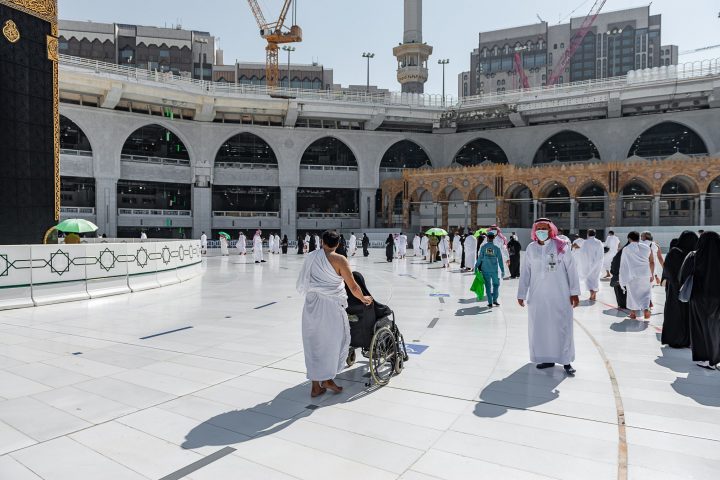 Recently, the Mataf was dug to reach ZamZam well for maintenance and nobody saw any water piping system beneath the floors. Therefore, we can say that these are just false rumors. 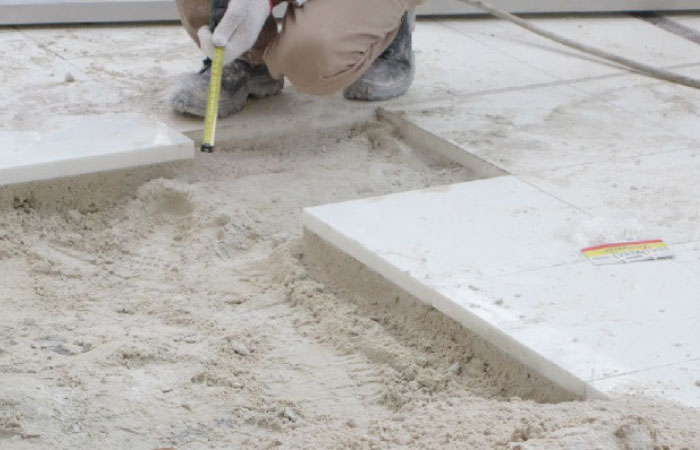 What is Thassos Marble?

Thassos is a Greece marble that can reflect the sunrays and remains cool in summers. Saudi Arabia has imported and installed Thassos Marble in Makkah which lessens the intensity of the heat during the day and comforts the pilgrimage visitors.