Myanmar has been in news lately. Myanmar or what we call Burma formerly is going through what we can call ethnic cleansing. A wave of violence is being observed against the Rohingya Muslims living there. They are being killed violently.

The Rohingya Muslims are in a minority there and are facing discrimination at the hands of Buddhists who are in majority. Muslims living in Rakhine state is in a terrible condition since ages. These Muslims who are around 1.1 million have no identity as the state claims that they are refugees.

They have been living in the Rakhine state without any issued ID cards since ages. They were living in poverty and now their houses are burnt, their children are burnt alive or slaughtered; their men are brutally killed while women are made subject to massive gang rapes which often cause their death.

According to official statistics issued by Myanmar, 100 Muslims have been killed however the human right activist claims that the numbers of dead ones have reached thousands. The state claims that an official operation is being conducted to wipe out terrorists. However, the brutal killing of innocent Muslims suggests that the operation is held to wipe out Muslims.

The Muslims have been made subject to violence by the armed military groups of Rohingya. The not so shocking news is that Israel is also behind the Myanmar violence. The Times of India disclosed that Israeli companies have not only been selling weapons to Myanmar but also have been conducting special training in the state of Rakhine. 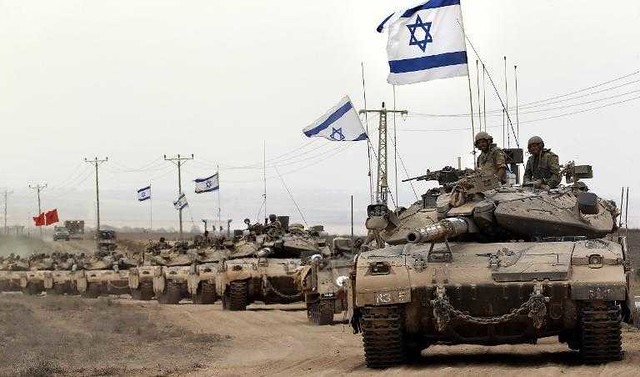 Ofer Neiman who is a human rights activist briefed TOI that Burma’s military dictators have been equipped with the weapons sold to them by different governments of Israel. This trade has been taking place for years now.

Neiman is of view that violence in Rakhine state having Israeli sponsorship behind it has a close connection with Israel’s Palestine policy. The weapons being used for causing violence in Palestine can be considered as the “field test” weapons.

TOI briefed that the data collected by Burma Officials and Human rights groups shows that Israel has sold as many as 100 tanks to Myanmar. Also, it has provided with several arms and boats. These boats were used to patrol the borders of Burma. 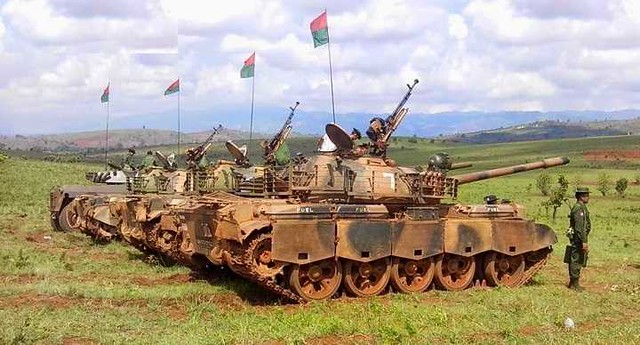 Haaretz, which is Israel’s left-wing newspaper, TAR Ideal Concept had been conducting special training in the Rakhine state. This training helped Burma’s Special Forces to use the Israeli special weapons and to learn the combat tactics.

Also, there is evidence that commander-in-chief of the Myanmar Armed Forces named Min Aung Hlaing, went for a shopping trip in September 2015 to Israel. This Trip was conducted to purchase weapons from Israel.

Also in 2015 Michel Ben-Baruch who is the Head of the Defense Ministry’s International Defense Cooperation Directorate visited Myanmar. He not only purchased weapons and other military equipment but also Israeli Super Dvora patrol boats and heads of Junta.

Many Muslims have now fled to different countries, however, the majority have sought shelter in Bangladesh as it has a close geographical approximation. Different countries like Saudi Arabia and Turkey have raised voice for their Muslim brothers and opened up their borders for them.

Human rights activists in Israel have now sent a petition to the Israel’s High Court of Justice. This petition is filed to ban the weapons export to Myanmar from Israel. The ruling regarding the petition will be held in September.

Who is Rakesh Chenna? A Jeddah resident who supports Rohingya Muslim Killings