Why do terrorist organizations need women? A leading researcher in the field of political history has stated that Daesh or ISIS has been focusing on recruiting women, over the last 2 years. A researcher in military and political history, Tawasif Al Enizi has stated that terrorist organizations have aimed to recruit women who will nurture and procreate a future generation of soldiers.

Al Enizi stated that women are through nature emotional beings, and they can also evade any surveillance or watch by the authorities, as women tend to behave much more secretly than men in the society.

Women account on Social Media: They are also extremely active on the social media platforms and can also stealthily promote any terrorist organization that they may be a part of. Al Enizi has stated that there are several accounts on Twitter which supposedly belong to females; however, they are operated by men.

Over the last two months, there was a huge surge in terrorist accounts on Twitter and around 70 percent of those terrorist accounts had female names. Analysts have concluded after a lengthy study that these accounts are in fact not run by women. The men are using female identities in order to lure other women. 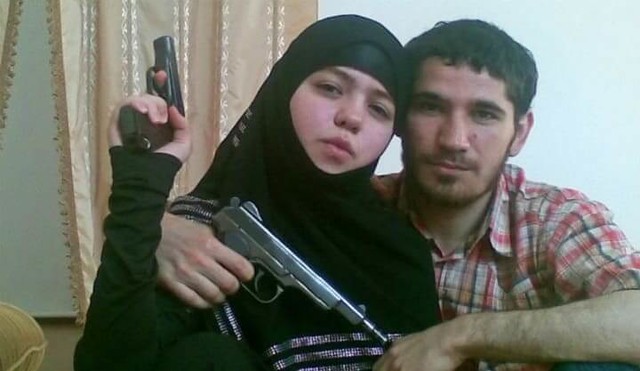 8 Important positions have been dedicated to women in ISIS: She added that Daesh or ISIS has dedicated a total of 8 positions in their organization which will be occupied by women.

The women are also responsible for encouraging the soldiers and supporting them by collecting money for the organization.

The wife of a member of ISIS or Daesh had been killed in an operation which had been aimed towards the capture of a militant commander, hiding in the northern region of the Kingdom earlier this month. 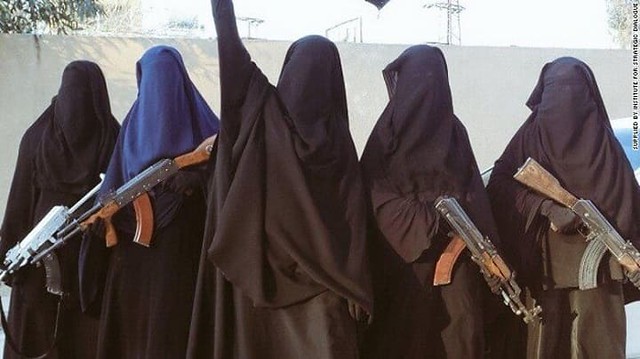 Banan Hilal: This woman armed with a machine gun was name Banan Hilal and has become a mysterious figure. Before her death at the hands of Saudi Security Forces, Banan was said to be living with a man who had been pretending to be her husband.

Al Enizi stated that she had seen several strange but noteworthy posts by females in ISIS. Some of these women have gone out to tweet that the main reason behind the high rate of spinsterhood in the Kingdom, is because men from ISIS or Daesh are not here. 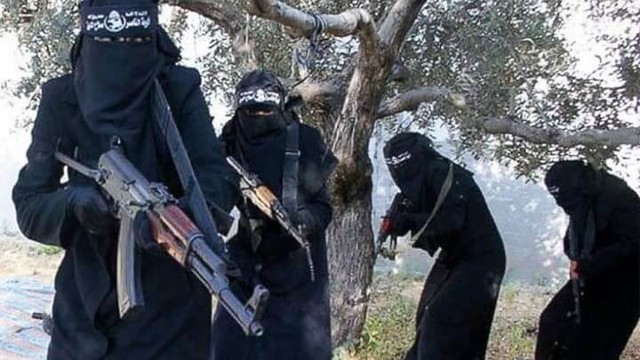 Why do women join ISIS? Women have also tweeted that those women who have not married a man from ISIS, do not truly know the meaning of marriage. Al Enizi adds that several such tweets are present which are praising the men of ISIS.

She also added that the women, who are drawn to groups such as ISIS or Daesh, are usually from an oppressed background, looking for purpose and freedom. These women try to fill an emotional void.

Some of these women are just looking for an adventure. These accounts belong to different people as they are up and running round the clock 24 hours a day. We have already shared a story of the Yazidi Girl with the name Ekhlas who was raped 180 times by the ISIS soldiers.