This year, Diwali was celebrated on the 27th of October in India, Pakistan and all around the world. While people loved who the Hindus celebrated their festival, they were concerned about the Pakistani Hindus. Pakistan and India were one state, yet Pakistan got independence and since then both face a tussle.

While Pakistan is a Muslim majority Islamic country, India is a Hindu majority secular state. Whenever there are religious events, people have their eyes on India and Pakistan. They want to know if Muslims of India could enjoy their Eids and Hindus of Pakistan were allowed to celebrate Diwali. 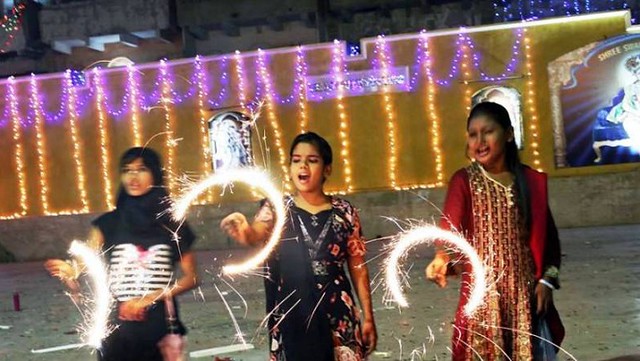 How do Hindus celebrate Diwali in Pakistan?

About 5 million Hindus reside in Sindh. The Hindus there are always encouraged to enjoy and celebrate their festivals. The Sindh Government has been announcing a public holiday on Diwali. Karachi was all lit and colored this year on Diwali.

All across the country, their temples and houses were lit. The kids were playing with firecrackers and the elders, young and old were taking showers of colors. The beautiful pictures of the festival broke the internet and it seemed that all the Hindus were enjoying their day in all freedom. 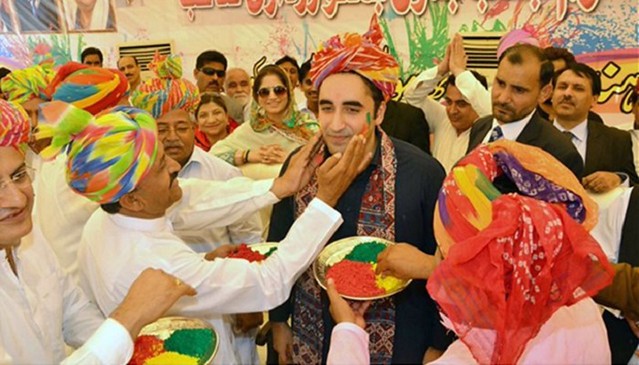 It has also been seen that many times prominent Muslim leaders also join hands with the Hindu community to celebrate Diwali with them. The pictures of former Prime Minister of Pakistan, Nawaz Sharif and co-chairman of the ruling party in Sindh province went viral on social media in previous years. Imran Khan tweeted to wish Diwali to all Hindus in Pakistan at this Diwali.