For several years, a group of highly reputable universities in the Kingdom of Saudi Arabia such as the KFUPM, King Abdul Aziz University, Dhahran, King Saud University and Riyadh amongst the best Arab universities, had been accepting foreign national students in their programs for postgraduate engineering.

While having the highly prestigious ABET Accreditation, would have likely made these universities highly sought after, however, admissions to the undergraduate programs have been restricted. Most of the public universities which take in the Undergraduate Engineering students do so only if the student/s have secured a scholarship which is funded by the government or has been nominated by a friendly country to study in a university in Saudi Arabia.

There are furthermore restrictions upon the female students while choosing the major in the field of engineering, and some universities do not accept female applicants at all. Expats can also take admission in the MBBS Program in Saudi Arabia as well.

Although the choice of fields or majors are not as diverse in these universities, as they are the public ones, those expatriates desiring to study majors such as Architecture and Computer Engineering will find that there are several options.

The Prince Sultan University in Riyadh was established earlier as a college but started working as a university from 2003. It is now offering undergraduate degree programs in Engineering via their departments of Architecture and Interior Design and also Computer Sciences and Information Systems. 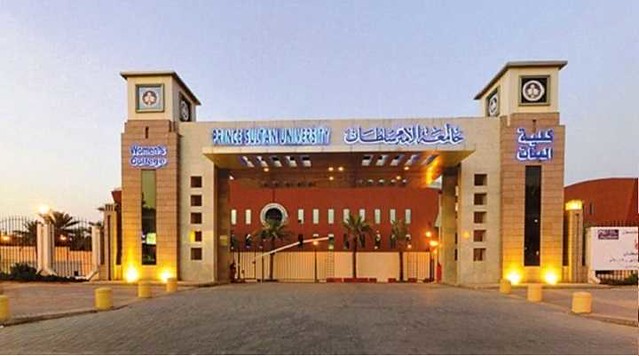 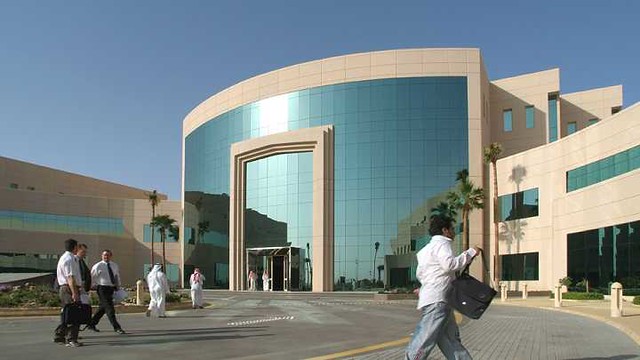 Dar Al Hekma University: Fortunately, there are several female-only universities which have begun offering admissions to the females in the Engineering fields that had been otherwise dominated by males.

The Hekma School of Design and Architecture of the DAH or the Dar Al Hekma University is another ray of hope for the young women.  It is currently comprising of four departments; Fashion design, Visual Communication, Architecture, and Interior Designing. 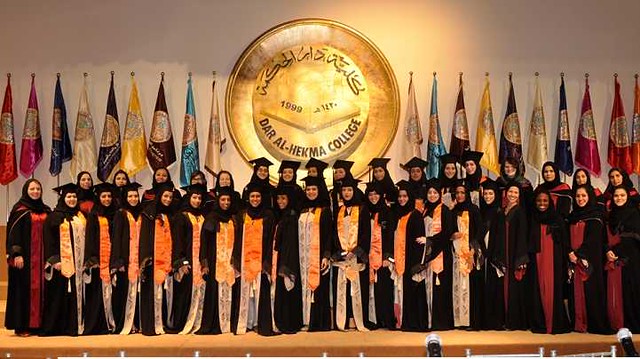 Admission Requirements for Expatriates to Study Engineering in Saudi Arabia: The admission guidelines and forms can be found on the official university websites for the respective universities. 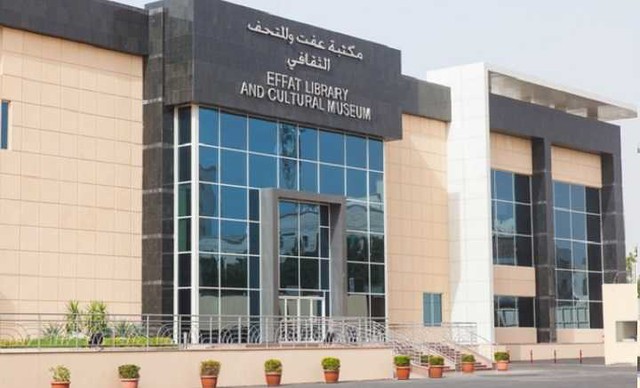 Fee Structure for Expatriates to Study Engineering in Saudi Arabia: The extremely skyrocketing tuition fees of these universities, has left a lot that is yet to be desired. The Effat University offers their undergraduate degrees for SAR 2,580 per credit hour.

This would mean that the entire course of the Computer and Electrical Engineering, which is 160 credit hours long, will cost SAR 40,000 per semester which would amount to 400,000 SAR over 5 years.

The degree in Information Systems and Computer Science is 130 credit hours long and will cost round about 300,000 SAR over a period of four years.

Al Maarefa University charges around SAR 50,000 per year for the BSc course in Information Systems and Computer Sciences. Similarly, the annual tuition fee at the DAH is 40,000 SAR

It is far less than that of the Al Yamamah University with an annual fee of SAR 65,000 and the Al Faisal University charging SAR 47,000 for their undergraduate courses per semester

Scholarship and Discounts for Expatriates to Study Engineering in Saudi Arabia: Despite the over the top tuition fees which were mentioned earlier, the expatriates do not need to be worried or dissuaded from trying to get admission into these universities. There are numerous opportunities for scholarships and discounts which are awaiting hard working, meritorious and deserving students.

Most of the scholarships solely focus on the academic excellence of the student in the first semesters at the university.

Al Faisal University in Riyadh is offering but need-based and merit-based scholarships, along with 15 percent sibling discounts, staff discounts as well as scholarships for academic excellence scholarships to students with the best grades. 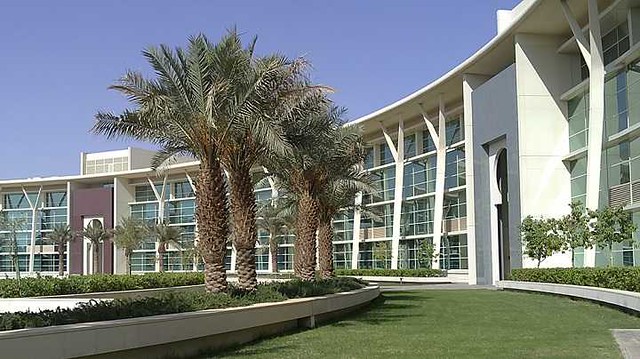 There are numerous scholarships which focus on the high school pass outs with the best grades. For example, the Dar Al Hekma Merit Award which covers the full tuition fee for the undergraduate program as well as any other expenditure associated with it, and if only offering to 1 deserving candidate each year.

If you would like to get the scholarship, here are the things which need to be considered;