Egypt’s decision to move to the floating exchange rate led the Egyptian pound to drop by 50 percent of its worth – but the question is, what does it all mean? On Thursday, November 3rd, 2016, Egypt announced for the first time in decades that it is floating its currency.

Life in Saudi Arabia looks at what this will indicate for common Egyptians, and why the central bank has taken such extreme step this time.

You must be thinking what is “floating currency”: “Floating the currency” is an expression used by a lot of people but only a few people understand the meaning. Basically, it is a regime where the current price is set by the Forex market based on supply and demand compared with other currencies.

This means that now in Egypt, the value of its pound compared to other currencies is no longer under the control of the government. It had been hooked to the US dollar, which means that its value would only increase or decrease depending on the US dollar. Now, its value will vary according to the market demand and supply. 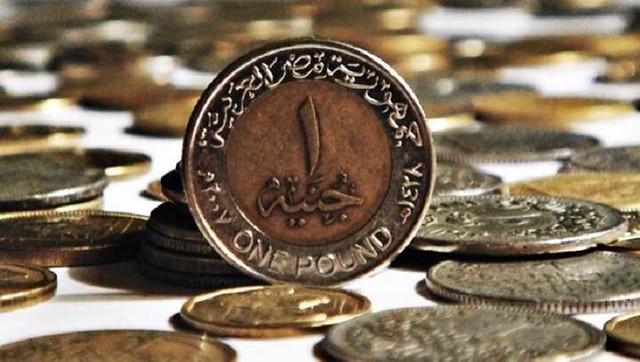 It can go up or fall on a regular basis.  IMF, or The International Monetary Fund, appreciated the conclusion by saying that it would favor more foreign exchange and advances Egypt’s external competitiveness, promote exports and tourism and invite foreign investment.

How will it affect the Egyptians? After this act, the value of Egyptian pound went down to about 50 percent of its value in just 3 days. This means that everything is now almost twice the price it was before. Whatever you could purchase yesterday for 5 pounds now costs 10 pounds.

Mohammad Ayesh, an Egyptian reporter and analyst told that he estimated the worth of the pound to continue to decline over the upcoming days, due to lack of currency in the country’s central bank.  Egyptian economist Rami Orabi says that these rises in price could last for months. 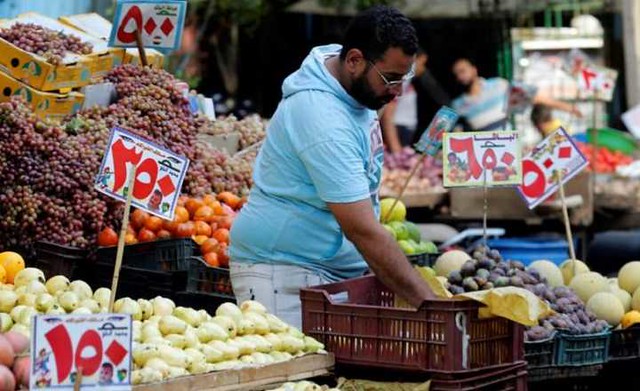 However, it is expected in the long term that inflation will decrease by this floatation which hit a seven-year high record of 15.5 percent in August. He said that for now we will see an increase in prices and increase in inflation for major products in Egypt.

Why did Egypt government do this? There was a sort of currency crises in Egypt. Foreign currency is short in the country. This made the country tough to maintain its economy as it is largely dependent on importing a huge number of products from abroad. 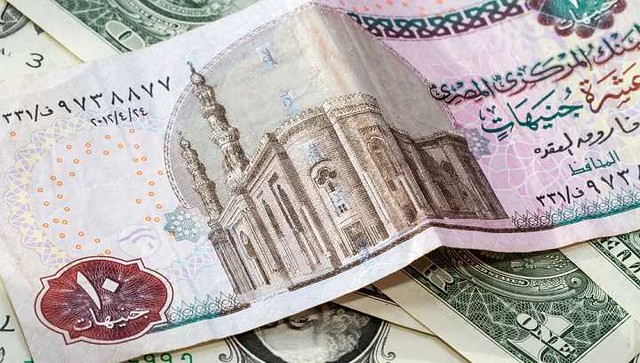 Though it is exporting energy and wheat for maintaining its balance of payment but importing most of the other products, in short, it purchases much more than it sells which is making its economy fall. Some economists suggested that floating money will assist to build up foreign currency by helping it to draw foreign investment.

This would mean Egypt will have sufficient money to import items it needs, putting an end to long food lines and lack of basic goods. It was also a demand by IMF to float money in exchange for the loan.