Home Social Issues Islamic Information How does it feel to live and grow up in Makkah?

Makkah, the sacred city of Saudi Arabia hold special significances and emotions in every Muslim heart. Just imagine, waking up every day to see the grand mosque. Offering your regular prayer in the grand mosque.  These feelings are surely impossible to describe.

We can just imagine these feelings but today in this article we are going to mention the feelings of a Muslim who resides in the holy city. What is their life like in this city and what difference they observe in the holy city from other cities of Saudi Arabia?

He lived close to the neighbor of the Holy mosque about some minute’s distance. He too possesses the religious feeling but he also described that everything in this city is awesome and pretty much the same as any other city of Saudi Arabia.

He found some minor differences in the street and environment of Makkah and other cities of Saudi Arabia. It might be due to the location because Makkah is surrounded by mountains and is the land of valleys.

Is there anything more soothing than listening to the Adhan of Masjid al-Haram in the steets of Makkah?Like: Life in Saudi Arabia

People of Makkah are very open to small talks with the strangers, shopkeepers easily get in talk with their customer, no matter it is their first visit to their shop, they give them any advice or even share their personal thoughts or talk about their business and this thing lacks in other cities of Saudi Arabia.

Next is the weather, the people who reside in Makkah says that the weather in Makkah is quite hot and does not rain much that a person can easily count the number of rainy days in a year. The main thing that people loved is that they say it always rains soon after the Hajj. 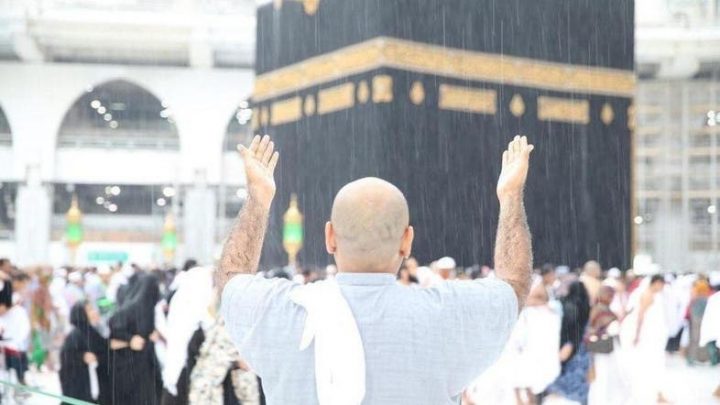 Makkah is the land of expats. The Saudis in this area are very less. You will barely find some Saudis because all the Saudis move to Jeddah which is just a few kilometers away from Makkah.

Most of the people who reside Makkah are expats from Somalia, Kenya, Myanmar, and Mali. They came there from another country but became part of the culture of Makkah.

They have their own districts and shopping center. However, the people of this city fell in love with this area and it is hard for them to get easily adjust to other cities. The people who once lived in this city used to visit this city regularly.